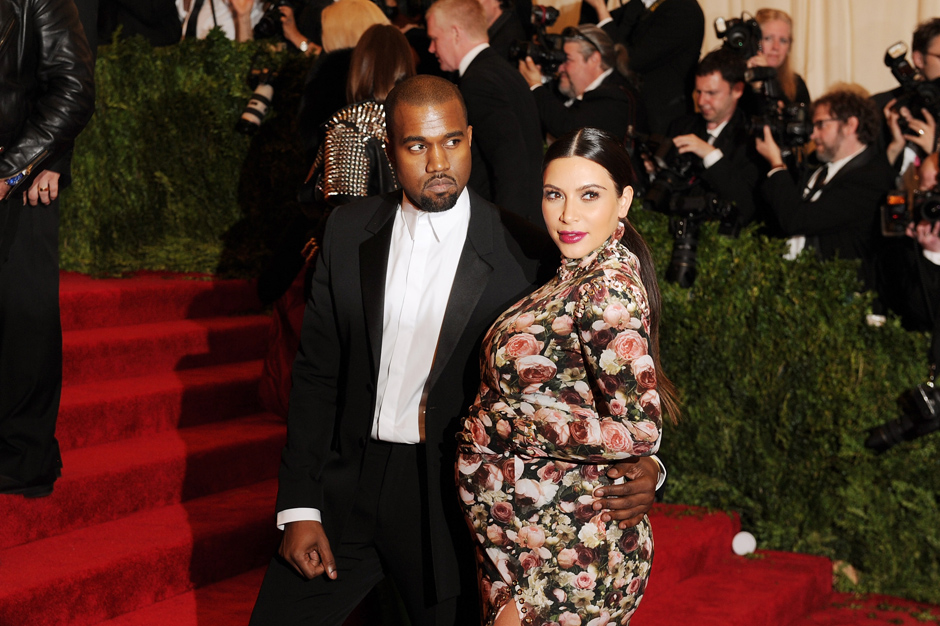 Audio has emerged in which an alleged Kanye West rants about his infamous Taylor Swift interruption while at a restaurant with friends following the 2009 MTV Music Video Awards. According to Gawker, who uncovered the clip, West went to the Corner Bistro in New York’s West Village accompanied by other musicians after leaving Radio City Music Hall on September 9, 2009, the night of his famous interruption of Swift’s acceptance speech. In the conversation, he takes aim at Swift, Pink, and even Elvis, seemingly.

While it’s nearly impossible to confirm if the voice on tape does indeed belong to the Yeezus mastermind, the voice, the intonation, the indignance, and the fuzzy logic certainly fit the bill. At the beginning, the man says he’s happy to stand up for another artist (Beyoncé), but then shifts the attention to himself, explaining that because he spent a month writing then two days rewriting his verse on Jay Z’s “Run This Town,” an artist like Swift shouldn’t win at the VMAs: “Because I wrote my verse in two days, Taylor Swift cannot beat Beyoncé. As long as I’m alive! And if I’m alive, kill me then!”

When one of his companions challenges him with, “Why are you so angry?,” the maybe-Ye responds, “Because my mother got arrested for the fuckin’ sit-ins. My mother died for this fame shit! I moved to fuckin’ Hollywood chasing this shit. My mother died because of this shit. Fuck MTV.” He also expresses his frustration that Pink was asked to perform two songs, while he wasn’t invited to perform any — specifically his hit “Heartless,” which he called the biggest song of 2009. The tape cuts out during a discussion of Eminem.

The entire transcript, courtesy of Gawker:

I’d rather just let the music speak for itself. You know, it’s like, I was happy to be in a situation where people couldn’t say, oh, I was trying to promote my own song. For the times that I’ve, like, defended myself… [Tape break] I’m pushing the envelope! I wrote my fuckin’ “Run This Town” verse for a fuckin’ month! When I heard Eminem’s verse on the Drake shit, I went back and rewrote my shit for two days. I canceled appointments to rewrite! I fuckin’ care! You know what I’m saying? And that’s what I’m saying. Because I did that, Taylor Swift cannot win over Beyoncé! Because I wrote my verse in two days, Taylor Swift cannot beat Beyoncé. As long as I’m alive! And if I’m alive, kill me then! Kill me then! As long as I’m alive, you gon’ have to deal with it. ‘Cause there ain’t gonna be no more motherfucking Elvises with no James Browns.

[A female voice asks, “Why are you so angry? What’s the anger?”] Because my mother got arrested for the fuckin’ sit-ins. My mother died for this fame shit! I moved to fuckin’ Hollywood chasing this shit. My mother died because of this shit. Fuck MTV.

It ain’t no love. What the fuck was Pink performing? Don’t nobody know that song. Pink performed twice! Two songs? How the fuck Pink perform two songs and I didn’t even get asked to perform “Heartless.” “Heartless” is the biggest song of the year! It had the most spins of the first quarter! I don’t know that Pink song! But I noticed that she’s pink! They put me in a fuckin’ room and [inaudible – maybe “projected it”].