Program asks South Side residents ages 15 to 24: "Got Bars"? 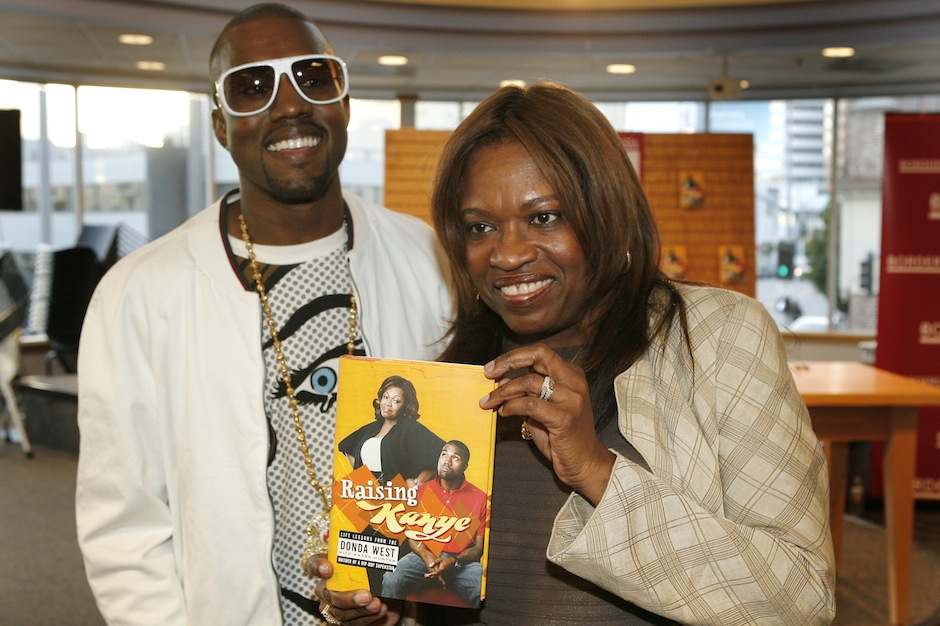 Kanye West still remembers his roots. The Yeezus rapper has recently made headlines for collaborating with Bret Easton Ellis, venting about a leaked “Black Skinhead” video that was largely the same as the final “Black Skinhead” video, and getting physical with paparazzi. But now, as Vibe reports, West’s nonprofit Donda’s House is offering at-risk youths on Chicago’s South Side a hands-on course in writing and producing music.

Called “Got Bars,” the 10-week program targets young people from ages 15 to 24 and is set to open this August. Donda’s House, named after West’s late mother, will team up with community youth center the ARK of St. Sabina to provide the free initiative. “My mom spent her life as an educator and I am happy that Donda’s House can pick up her torch and honor her life’s mission,” West said in a statement earlier this month.

There’s no word yet as to what extent West may be personally involved with “Got Bars.” His Donda’s House co-founder and assistant director Che “Rhymefest” Smith — a veteran rapper whose name you may recognize from the Yeezus credits — said in a statement that the program “will change our youth musically, get them healthy, and keep them busy in a creative, peaceful environment.” Rhymefest will lead the curriculum with Donda’s House executive director Donnie Smith, the two told Jet.

Aspiring “Got Bars” students can apply until this Friday, August 2, via the Donda’s House website. Paper applications will also be available at the ARK of St. Sabina, located at 7800 S. Racine in Chicago. Applicants will find out on August 5 if they’ve been admitted.

Given Chicago’s tragic struggles with crime and poverty in recent years, it’s great to see West giving back — it’s good publicity, sure, but it’s also a good thing to do. 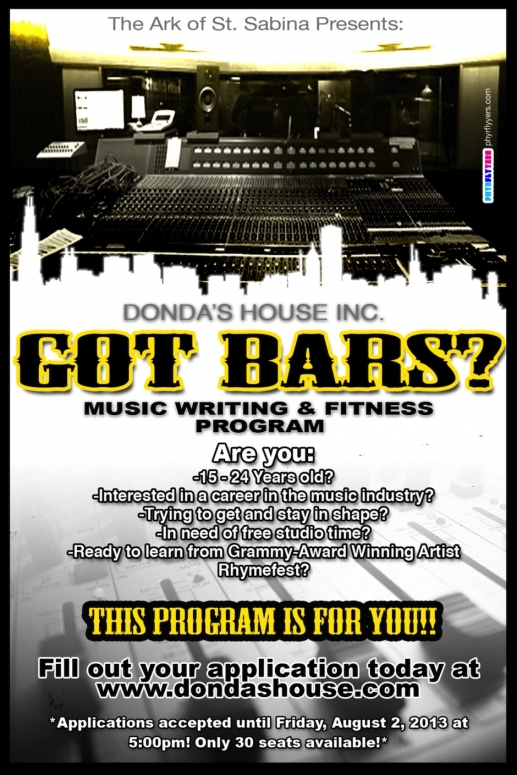