Pop star says he didn't know they existed, but he's down for the cause 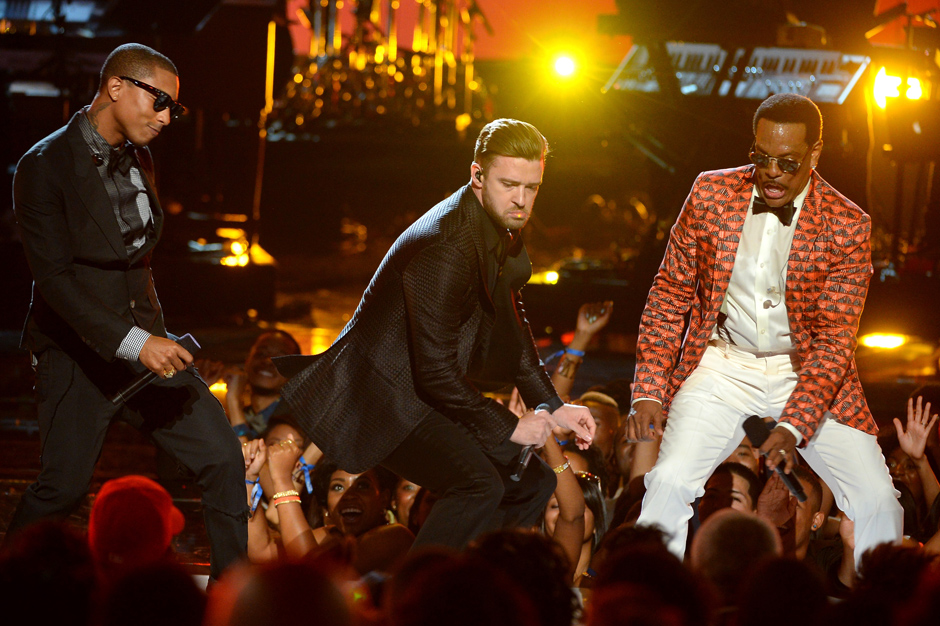 Justin Timberlake ruffled some feathers last week when he premiered his new single “Take Back the Night,” which just so happened to share its name with a famous foundation whose mission is to spread awareness about sexual assault committed against women. Considering his track is a sexy little number about getting frisky on/near the dancefloor with lines such as “Come on, surrender,” and, “[I’ll] give your body some direction,” are mildly problematic.

Lawyers from the Take Back the Night Foundation wasted no time in reaching out to JT’s camp, threatening legal action over the use of their trademark. Plus, they were a little concerned about the message not squaring up with their mission. “The lyrics are definitely very sexual and not at all clearly anti-sexual violence,” executive director Katherine Koestner told Radar Online. “‘Use me,’ for example, is not a great phrase for anyone affiliated with the organization.”

The group has since decided to eschew any legal action, via BuzzFeed, but before that, there was a little friendly back-and-forth. Koestner, who was once featured on the cover of TIME for her pioneering public battle against date rape, continued to lay out her group’s case:

“Normally entities as large as Justin Timberlake do very kind and thoughtful things to support our cause [but] we have some big concerns. For example, all of a sudden on Wikipedia, ‘Take Back the Night’ has a different definition. That’s not been helpful … His legal agent got back to us and said they’re sorry, [that] ‘Justin’s a good guy! He’s a family man!’ They claimed he’d never heard of us before he wrote that song. I don’t know what country he’s been in. I suppose it could have slipped off his radar screen somehow. Somebody working for him definitely messed up.”

Timberlake, in turn, issued a statement through Radar Online.

“Upon the release of my new single ‘Take Back The Night,’ I was made aware of an organization of the same name called the Take Back The Night Foundation. I wanted to take this opportunity to let all know that neither my song nor its lyrics have any association with the organization. As I;ve learned more about the Take Back The Night Foundation, I’m moved by its efforts to stop violence against women, create safe communities and encourage respectful relationships for women — Something we all should rally around. It is my hope that this coincidence will bring more awareness to this cause.”

Koestner then reiterated her concerns to Rolling Stone, though adding, “If Justin is on the side of healthy, respectful relationships, then we’re a fan of his. And I hope we can move forward with his voice, and all of those throughout the world that stand against sexual violence.” The final word came today (July 16), via Koestner’s statement to BuzzFeed on behalf of the Take Back the Night Foundation:

“At this point, we’re going to bow down gracefully, and accept that fighting this in court probably isn’t the best use of anyone’s time. It’s best to focus on the mission, and his stated support is important to us. Mostly, it was shocking that an institution that goes back to 1973 went unnoticed by the likes of Justin Timberlake. It shows how much visibility we really need. I think the best possible outcome is that more people know about our cause, and that 1 in 4 women and 1 in 8 men are victims of sexual violence in the US. We hope to shed light on a crime of silence, on what is a whispered cause instead of a shouted out cause. The more we can get people talking about it, the more people will take a stand against it.”