Junior Bradshaw was a "foot soldier" in botched murder plot 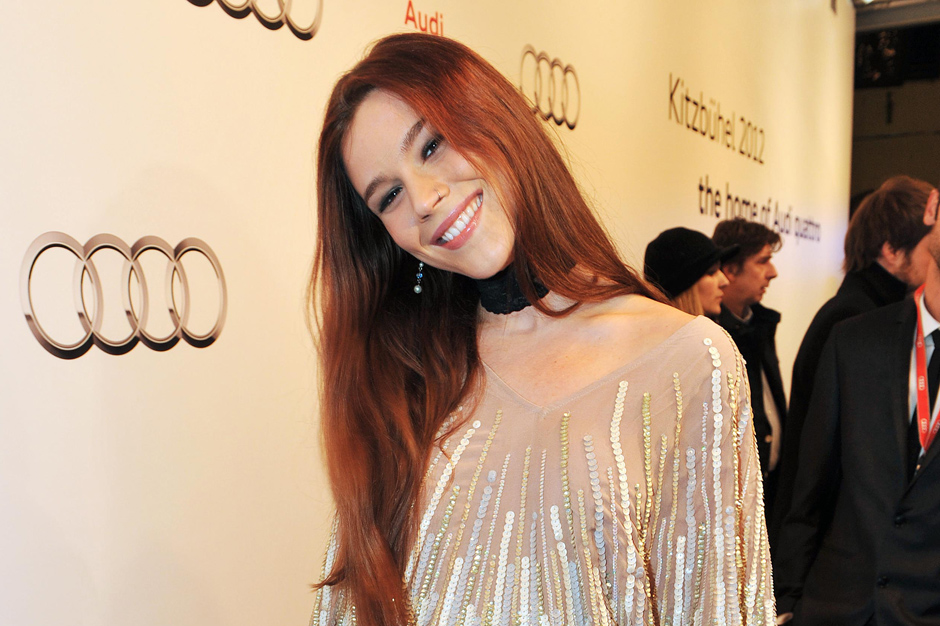 Back in April, we updated you on the curious case of two bumbling crooks who failed massively in their attempt to rob, kidnap and — gulp — behead English soul singer Joss Stone. The pair openly stole gasoline, crashed their car, asked for directions, and made no attempts to hide the tools of the terrifying trade when confronted by authorities near the 26-year-old’s home in rural Devon. At the time, Kevin Liverpool, 35, had been sentenced to life behind bars.

Three months later, his conspirator Junior Bradshaw, 32, is being sent away as well, but for 18 years. The Hollywood Reporter explains that his punishment took longer to determine because the Exeter Crown Court had to review psychiatric reports on the subject, who appears to be afflicted with schizophrenia and mental impairment. The judge ruled that he does not require hospitalization, and that an IQ of 65 should not impair his understanding of right and wrong.

From the beginning, it was clear that Liverpool was the mastermind of the plot. Bradshaw had been recruited as a “foot soldier” — the pair shared an apartment in Manchester.