Joey Bada$$ was born to the world as an Internet explosion on February 23rd, 2012, the day his “Survival Tactics” video hit YouTube. It quickly went viral, and suddenly the then-17-year-old Flatbush high school student was hailed as New York’s future rap prince for the way he fused youthful, cocksure raps to beats proudly evoking the city’s mid-’90s glory days. (For mythology’s sake, overlook the part about the song’s origins lying in an instrumental from the West Coast group Styles of Beyond.) Mixtapes and singles have followed, both solo (June 2012’s feted 1999 full-length) and with his Pro Era pals (December’s notably less feted PEEP: The Aprocalypse project), but overall the young rapper’s glorious flare of an introduction has not been brightening. His latest, Summer Knights continues this trend.

The 17 songs here suggest that this stagnation owes to an ongoing struggle with identity. Sometimes, our host plays up his boom-bap revivalist tag: “Unorthodox,” featuring ’90s hero DJ Premier, is tacked on as a bonus track, while Premo’s sonic doppelganger Statik Selektah serves up the piano-laden “Word Is Bond.” Bada$$ applies himself to both beats, but the energy and excitement of boom-bap rap’s initial wave is lacking. Elsewhere, “95 ‘Til Infinity” is an update of sorts to the classic Souls of Mischief song from two titular years prior, but the smoothed-out backing jars with his agitated, throaty raps.

As for the smattering of beats from Pro Era playfellows Kirk Knight and Chuck Strangers, Bada$$ sounds more comfortable, but lethargic. “Right on Time” meanders to the point of doing an uncanny impression of a cusp-of-the-millennium Lone Catalysts b-side; “Sit N’ Prey,” served up by Toronto producer Navie D, harks back to the once-vital Fondle ‘Em era when the NYC label would release any vaguely wordy rapper over any passable jazz loop.

Listening to Summer Knights, the Joey Bada$$ of “Survival Tactics” seems lost to the annals of viral anecdotes. But also lost is the Joey Bada$$ who penned the strikingly introspective “Waves,” or the Joey Bada$$ who rapped from the heart on the taut “Hardknock,” or the Joey Bada$$ who spat playful and kooky brags over an MF Doom beat for “World Domination.” (Doom also contributes production here on “Amethyst Rockstar”, although it’s a beat he’s already sold to another rapper.) Maybe it’s understandable that there’s now a weariness to Bada$$’s voice: His rise was meteoric, transforming from a kid who told me after an interview that he was going home to complete a school project about the space shuttle to being constantly told he’s the city’s chosen one. The industry can be a tiring place, and expectations never cease in the Internet age. 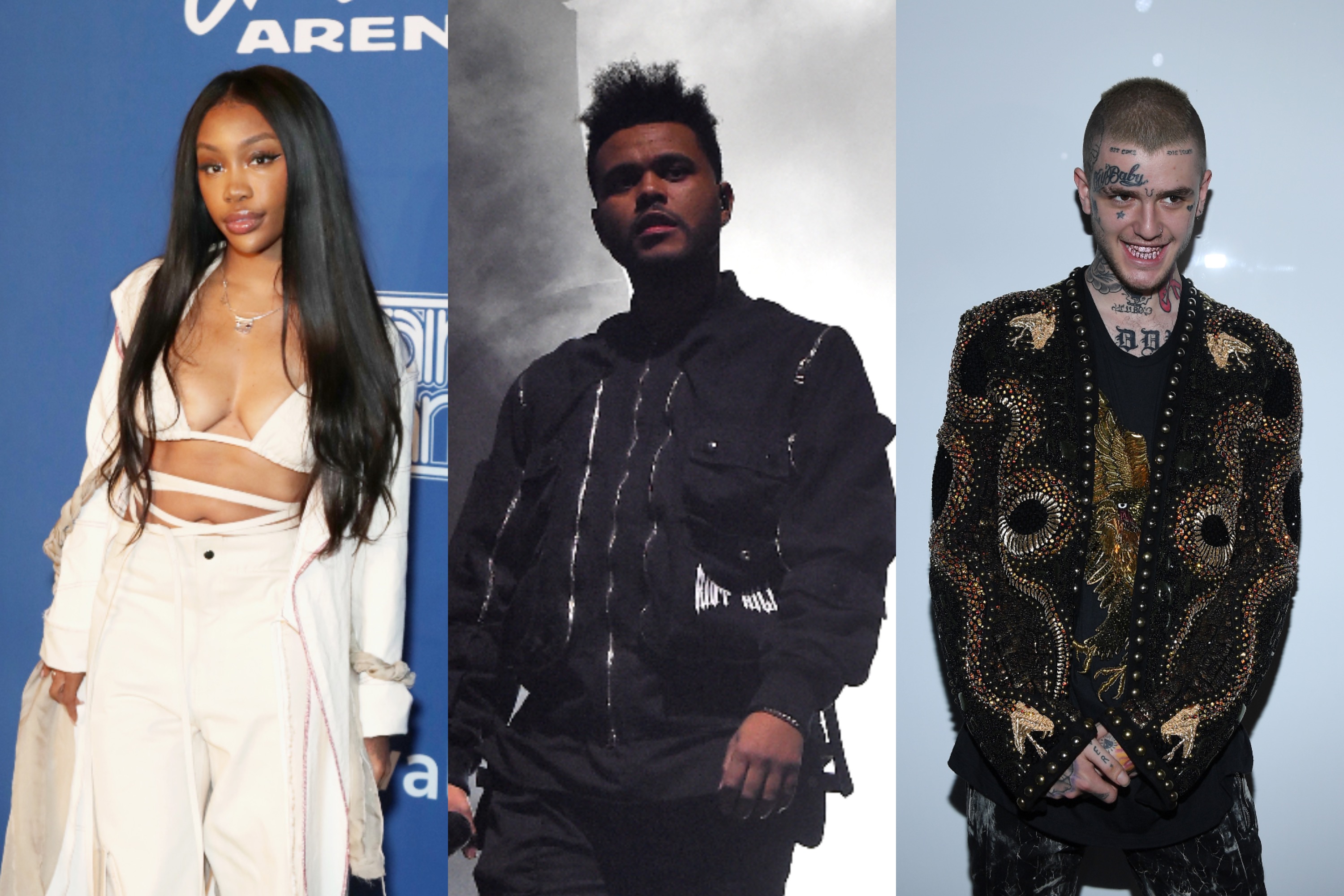 Adding to this air of enervation is the specter of Capital STEEZ, the Pro Era founder and friend who committed suicide this past December. Such a loss is an emotional burden that’s understandably going to affect any kid, whether they rap or not (a bonus song, “#LongLiveSteelo,” pays tribute to STEEZ). On opening track “Alowha,” the rapper’s timbre is gravelly and scratchy. He actually sounds hoarse, like he needs a rest. It’s sad to hear: Bada$$ sounds like a rapper whose spark is already waning.