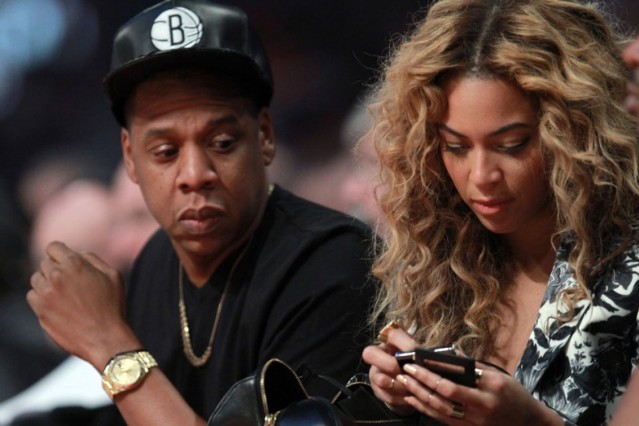 That didn’t take long. Jay-Z’s Magna Carta Holy Grail sold a milli before it debuted exclusively on Samsung phones at midnight this morning (July 4), but those million units spread far beyond the mobile galaxy shortly thereafter. Pirated streams that appeared early Thursday were taken down by day’s end, but the album continued to have a presence on file-sharing sites. Never mind the means, but five SPIN contributors managed to get ahold of a copy and shared their completely impulsive reviews.