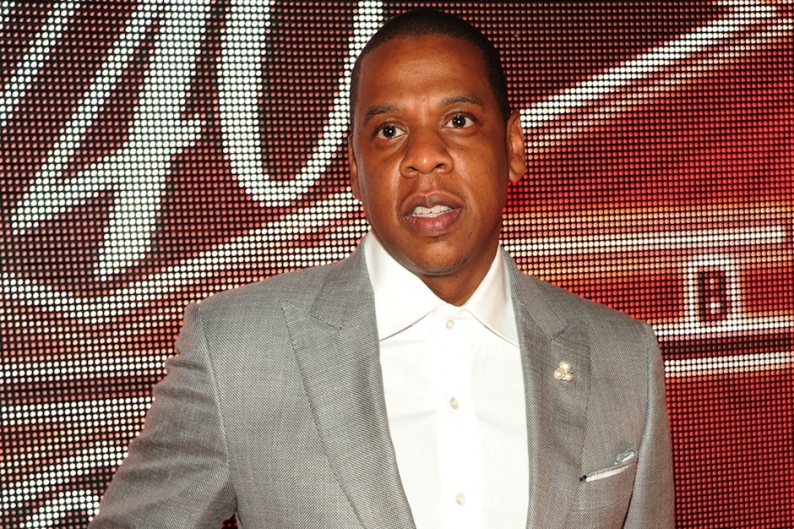 “Run This Town” may have been a slight exaggeration. New York City has ruined Jay-Z’s fun like it was so many ounces of giant soda. As the New York Post reports, citing “sources,” city officials have abruptly backtracked on their approval for the rapper’s planned July 8 concert on top of the Manhattan marquee for Late Show With David Letterman.

The Post previously reported that Jay had received permission to perform on top of the iconic Ed Sullivan Theater in Midtown. The performance would have been in support of Jay’s new album Magna Carta Holy Grail, which comes out July 4. One police source “speculated” to the Post — it’s the Post, they report speculation — that concerns about “fireworks and terrorism” caused the cancellation. Jay-Z and Letterman canceled their plans for a previous marquee-top concert attempt in 2010, apparently amid logistical concerns.

Nobody would comment to the Post about this, so it’s possible this was all a fever dream. In any event, guess Jay will have to find another way to earn a spot on SPIN’s next list of Boldest Publicity Stunts in Music History. Maybe something involving Citi Bike?