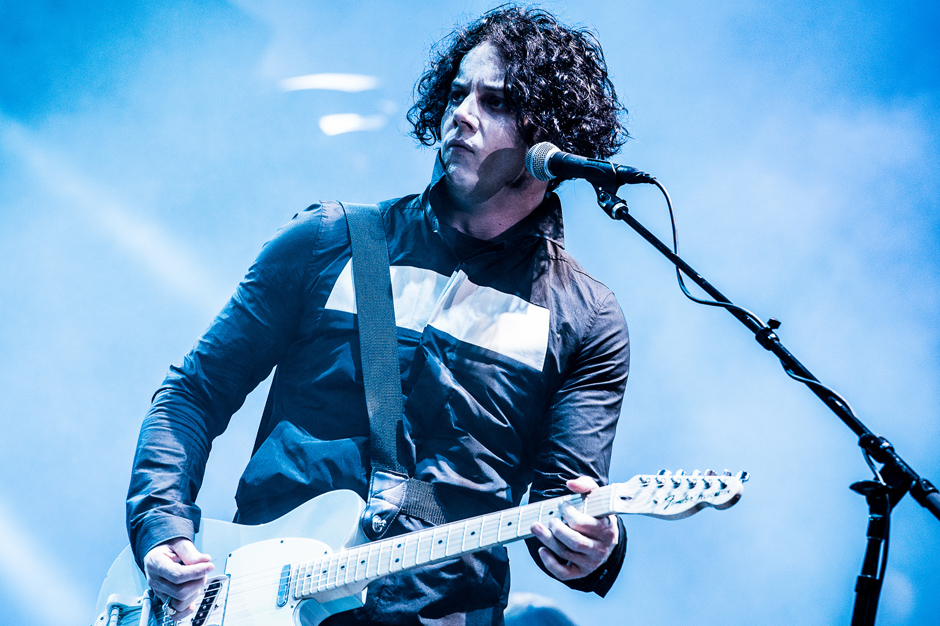 Ever the musical history buff, Jack White has talked the talk of saving and reissuing rare, old records and once again he’s letting his wallet walk the walk. After releasing archival blues LPs by the likes of Charley Patton, Blind Willie McTell, and the Mississippi Sheiks, then donating $142,000 to save Detroit’s Masonic Temple, the prolific rock’n’roller is helping launch the National Recording Preservation Foundation with a $200,000 gift.

As the Washington Post reports, the contribution allows the organization that Congress started in 2000 to move forward with its restoration and preservation plan. As previously reported, that involves both converting its 8-track collection to digital and digging on the Ramones. The Foundation will also doll out grants and educate people on how to work with at-risk audio. White, who sits on the foundation’s board alongside T-Bone Burnett, is the first to donate to the cause.

“Here we have a whole nation of cultural heritage in recorded sound [and] a lot of it is in precarious shape,” Executive Director Gerald Seligman told the paper. “Some was recorded on very fragile media — like old cylinders, acetates, reel-to-reel tapes — and it’s turning into shards.”

Seligman also notes that there could be some commercial releases of these recordings down the line, and we’d assume that White would be all over that with his Third Man Records label. Here’s hoping he goes in slightly less Willy Wonka direction with the release plan.