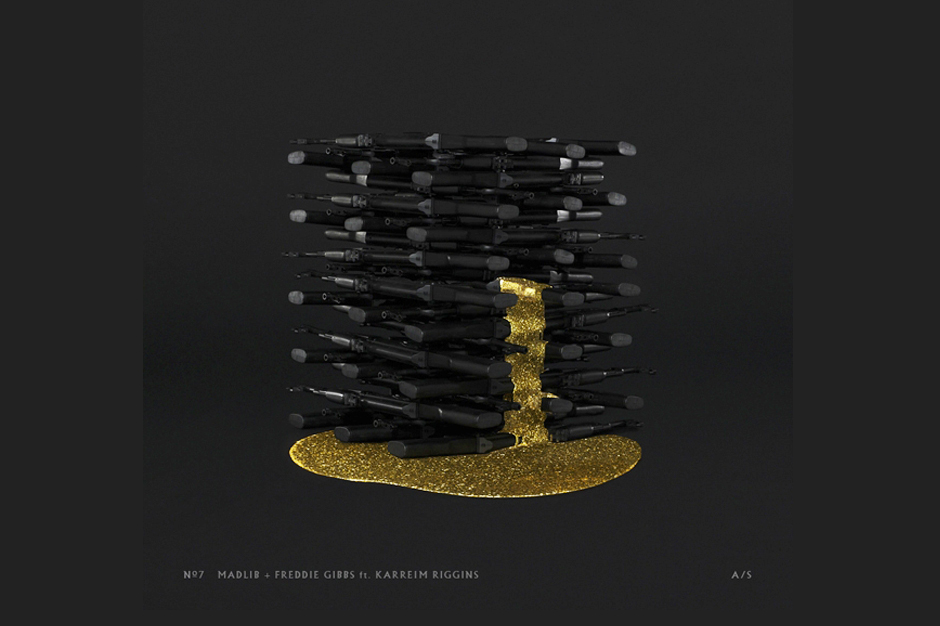 When last we heard from Freddie Gibbs, the Gary, Indiana-bred MC was back in his hometown proudly trapping with a gang of local goons (via “Lay It Down”). And before that, he’d announced his forthcoming ESGN album with a bleak-banging slab of rap nastiness dubbed “One Eight Seven.” But Gangster Gibbs has got a (slightly) softer side too, and it comes out on “City,” his new collaboration with Stones Throw beat guru Madlib (their second, after the “Shame” single and video) and Los Angeles utilities man Karriem Riggins.

The latter nabs the first verse, a Mr. Lif-recalling cypher that dances around atop Lib’s Afrobeat-sourced groove. Gibbs is up next, fast-rhyming his way to tongue-twisting gems celebrating a life lived “like Tony Soprano.” Riggins improvs a couple of lines about being “live, on tour in India,” which may be apocryphal but it does sound glamorous in a weird way. Though the track’s origin may be in doubt, it’s destination is not: “City” arrives as part of the Adult Swim Singles series on July 22.

For now, you can stream the track exclusively over at Rolling Stone.