North Carolina band were contemporaries of R.E.M., Pylon, and the dB's 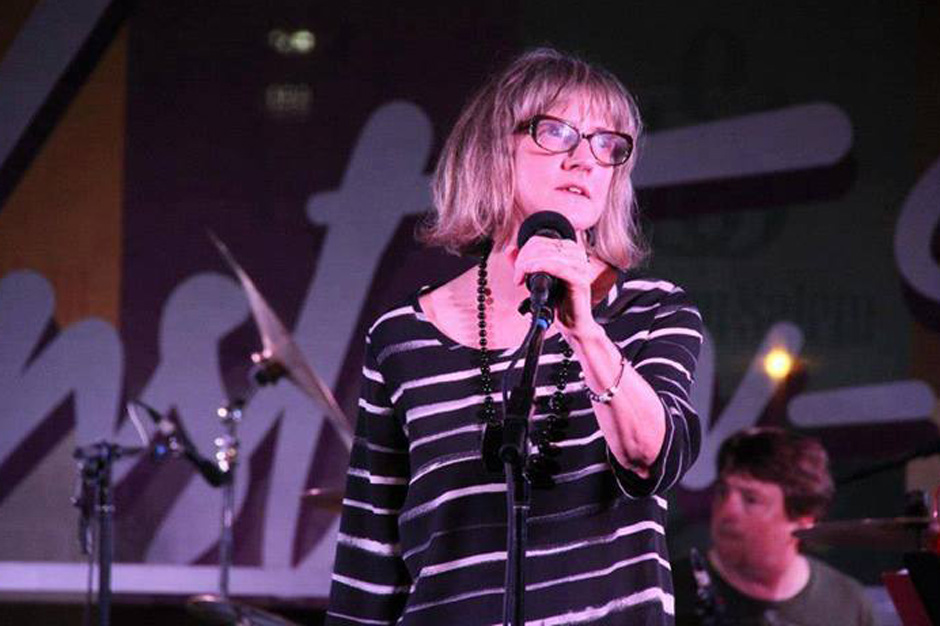 Jamie K. Sims, a personal friend of Hunter’s, told Raleigh’s News & Observer newspaper, “I’m not shocked, but I am surprised about the timing… She’d been talking about this for quite some time. The past three or so years were really bad.”

In recent years, Hunter struggled with employment and the stress of caring for her elderly mother, according to the News & Observer. “She’d become physically worn down, very thin and having physical problems from the stress of working and caregiving,” Sims told the paper. “Faye was thinking about leaving, but… I guess this is the only way she could figure out how to do it.”

Easter, the sole continuous member and songwriter of Let’s Active, acknowledged the tragedy on the Facebook page for his North Carolina recording studio, Fidelitorium Recordings. He posted the above photo of Hunter along with the following message: “Today’s news has broken our hearts. Faye Hunter, you will be missed and loved forever.”

As the News & Observer points out, Hunter posted the following quote on her Facebook page on Thursday night (July 18): “What you had yesterday is only memories; what you will have tomorrow is your dreams and what you will do today, let it be love.” ~ Santosh Kalwar

Scroll down to watch the video for “Every Word Means No,” the opening track off the Afoot EP, followed by footage of Hunter performing the song this past May at the Winston-Salem Centennial music celebration.