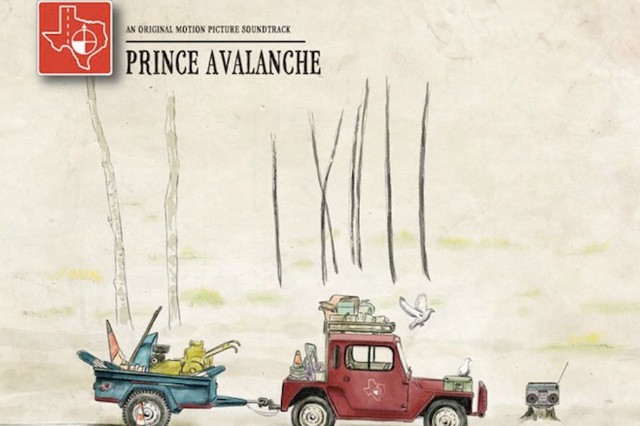 Last month, Explosions in the Sky teased their upcoming score for Prince Avalanche, the new David Gordon Green film starring Paul Rudd and Emile Hirsch, with a time-lapsed video for atmospheric instrumental “Wading.” The post-rock Texans worked on the 15-song soundtrack with composer David Wingo (also of Austin’s Ola Podrida), who has previously teamed with Green on a number of movies, including 2011’s The Sitter, 2007’s Snow Angels, and 2000’s George Washington. Now, Wingo and Explosions in the Sky have shared “Join Me on My Avalanche,” a second sample of their impending score. The three-and-a-half-minute giant summons jittery electronic flourishes, wordless vocal harmonies, and earthy horns, all of which build to a dramatic crescendo (of course). Stream it below and scroll further for the trailer to Prince Avalanche.

The double-billed soundtrack arrives August 6 via Temporary Residence Ltd. (pre-orders now available on iTunes), and the film is due out August 9.