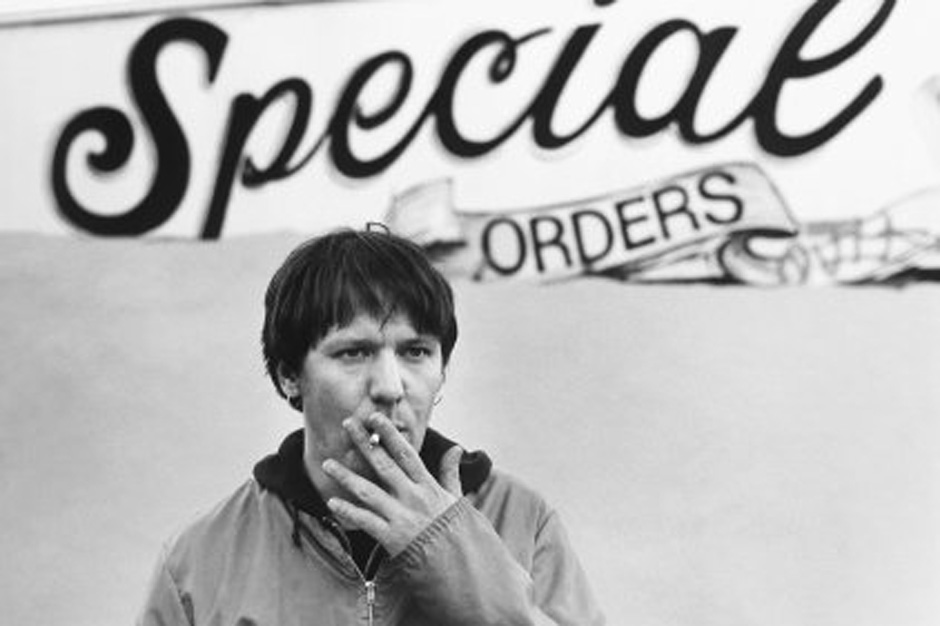 Next month, to celebrate the late, great Elliott Smith’s would-be 44th birthday, the Friends and Family of Elliott Smith have organized a four-city concert series that will raise money for local charities while honoring the fallen indie hero. As SPIN previously reported, “No Name #1: A Celebration of the Life and Music of Elliott Smith” will host shows in Portland, Los Angeles, Austin, and New York. Lineup details were still a bit sketchy last month, but organizers have since shed light on the upcoming events, all of which take place between August 4 and 10.

The first gig happens August 4 in Portland, at the Doug Fir Lounge. Director Gus Van Sant will host a roster that includes Jason Lytle of Grandaddy, David Garza, the Geodes (a supergroup featuring longtime Elliott Smith collaborator and archivist Larry Crane, along with Paul Pulverenti and Paul Brainard, plus special guest Jolie Holland), Shon Sullivan (a.k.a. Goldenboy, a member of Smith’s backing band), Scott McPherson (also of Smith’s live band), Sean Croghan, Rebecca Gates and Joanna Bolme, Battleme, Matt the Electrician, and other as-yet-unannounced special guests. This showcase will benefit Outside In, an organization that focuses on assisting homeless youth. Advance tickets are available through Ticketfly.

Next up is the L.A. concert, booked for the Largo on August 6. Because that’s the day Smith would have actually turned 44, promoters are keeping this bill under wraps. As of now, all we know is that Jon Brion will host, Free Arts for Abused Children will receive proceeds, and tickets are currently sold out.