DMX Declares Bankruptcy Days After Nodding Off in Cop Car 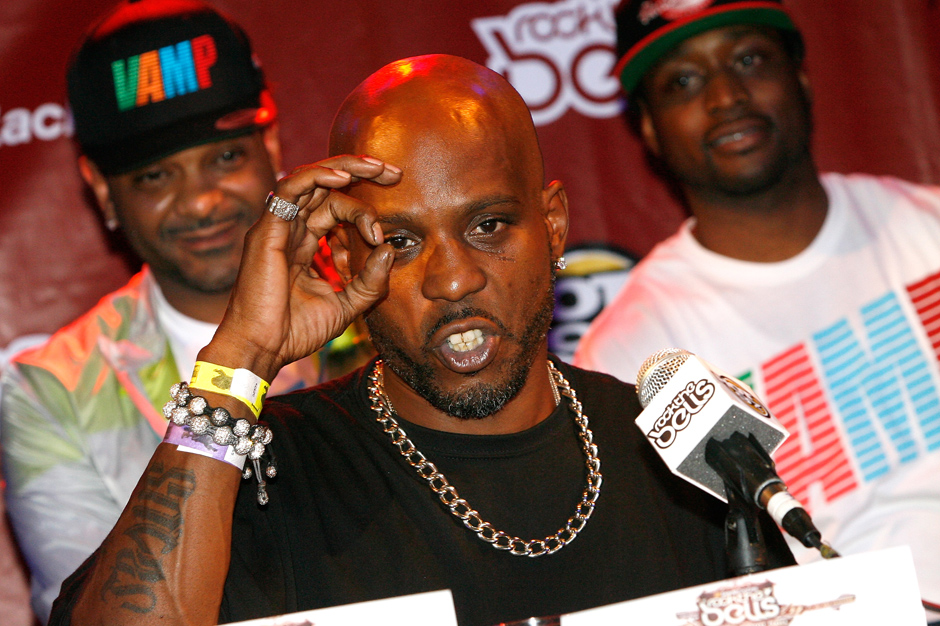 The beauty of the American Dream is that it encourages any old citizen to “settle down, open up shop.” The ugly, of course, is there’s no guarantee that if you build it, they will come — or, roll, as it were. Wall Street Journal reports that former Ruff Ryder head DMX has filed for bankruptcy, listing less than $50,000 in assets and citing $1 to $10 million in debt, which is quite the spread but perhaps revealing of just how much control this former rap star has lost in regard to his finances.

DMX rep Domenick Nati issued the following statement to Exclaim!: “DMX’s financial strains have been inhibiting his career for several years. Poor financial management by prior representation have caused him to be ineligible to retain a passport. The purpose of this bankruptcy filing is for reorganization so he can perform for his fans oversees. We are currently planning a tour in Europe and Africa for the fall of 2013.”

Nati elaborated that the man born Earl Simmons faces his current troubles in part because his former managers neglected to take care of the man’s child support. As WSJ points out, one cannot obtain a passport with more than $2,500 in child support and, as it turns out, the South Carolina resident owes $1.24 million of the stuff. He’s also apparently in the hole $21,000 for a vehicle lease. He filed for Chapter 11 in a Manhattan court on Monday, July 29, the same day dashboard footage showed him nodding off in a police car after a South Carolina cop arrested him on suspicion of driving under the influence. At the time, X was riding in a ’78 Plymouth Volare station wagon. His lawyer said he passed a breathalyzer test at the station and was released an hour later.

But hey, Doley Bernays thought he was aces in Belly.