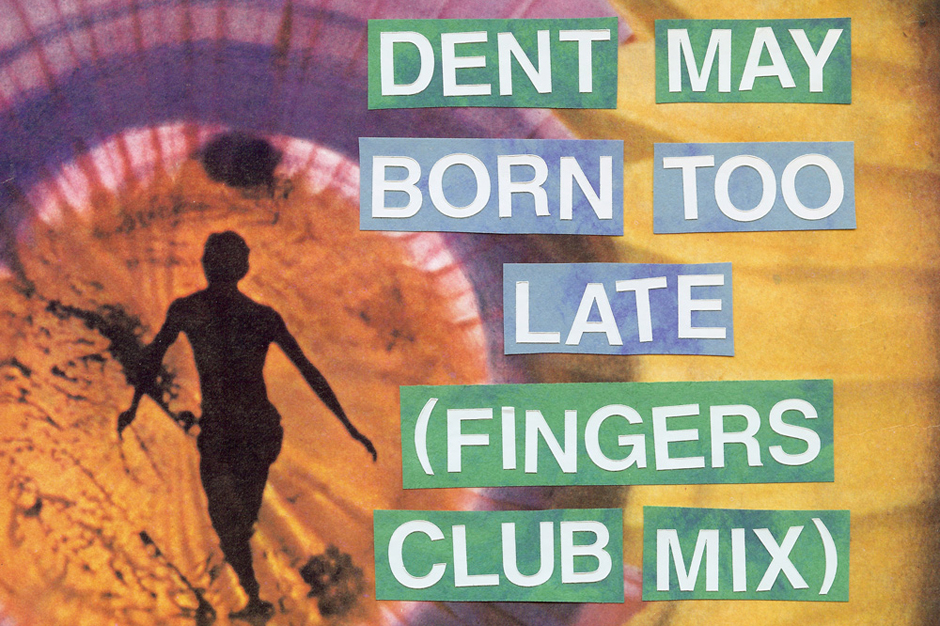 Mississippi pop-player Dent May gets an incredible assist on this reworking of his new album’s lead-off track. The “Born Too Late (Fingers Club Remix)” comes courtesy of none other than Chicago house legend Larry Heard, a.k.a. Mr. Fingers. The forthcoming Warm Blanket, due August 27 via Paw Tracks, may be a leap forward for Dent, but the collaboration has the man looking back.

“Hearing Larry’s productions as a teenager changed my life,” said May via statement. “A lot of the dance music I had heard was so cold and mechanical, but Fingers tracks were lush and soulful. It reminded me a bit of gospel stuff I heard around Mississippi. It’s an enormous honor.”

SPIN spoke to the Oxford artist in April about making the new record — a process that involved a haunted house in St. Augustine, Florida. “Born Too Late” deals with the ethereal in a way. On it, our host realizes that he’ll never get through to the object of his desire: “Born too late to tell you that I love you, baby / But I want you to know I’ve been thinking about you lately.” But reworked for dance floors everywhere, there’s a chance the song could help other lovers connect the dots.