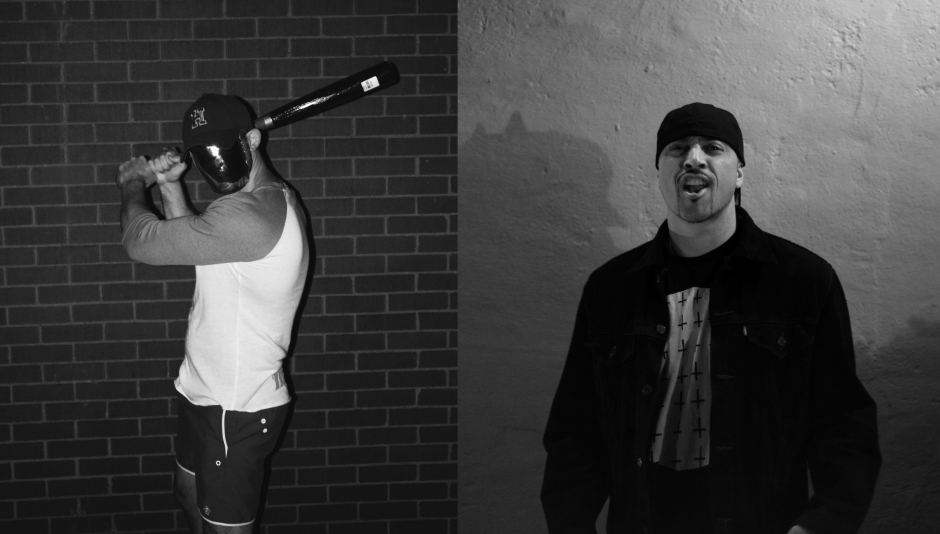 Demon Queen is a match made in some gloriously fucked dimension where roving gangs of centaurs rule the streets, Wild Style is treated as gospel, and the roller disco is the primary delivery system for entertainment. On the one hand you’ve got Black Moth Super Rainbow main brain Tobacco, a vocoder-loving Pennsylvania hippie whose work has been getting more and more beatwise of late. And then there’s Zackey Force Funk, a Tucson-based ex-con who’s got a wicked way with the spraycan and an appreciation for Zapp that runs deeper than his rap sheet. The latter also rolls with Machina Muerte, and his pals Isaiah Toothtaker and N8NOFACE drop in to add their vocal prowess to the chock-full tracks on the duo’s August 6 Rad Cult debut Exorcise Tape.

Throughout the 11-song set, streaming below, Tobacco growls out robotic come-ons while Zackey bleeds pained falsetto across the gooped, synth-strapped burblers. While “Puni Nani” digs up some vintage Prince and doesn’t bother to dust off the grit, “Bad Route” sounds like abstracted, acid-addled G-Funk, and “Love Hour Zero” makes like Boards of Canada on ecstasy.

Basically, what we’re trying to say is, this is some freaky stuff worthy of your ears’ attention. Dive into the shimmering muck below, and check the tour dates after the stream.