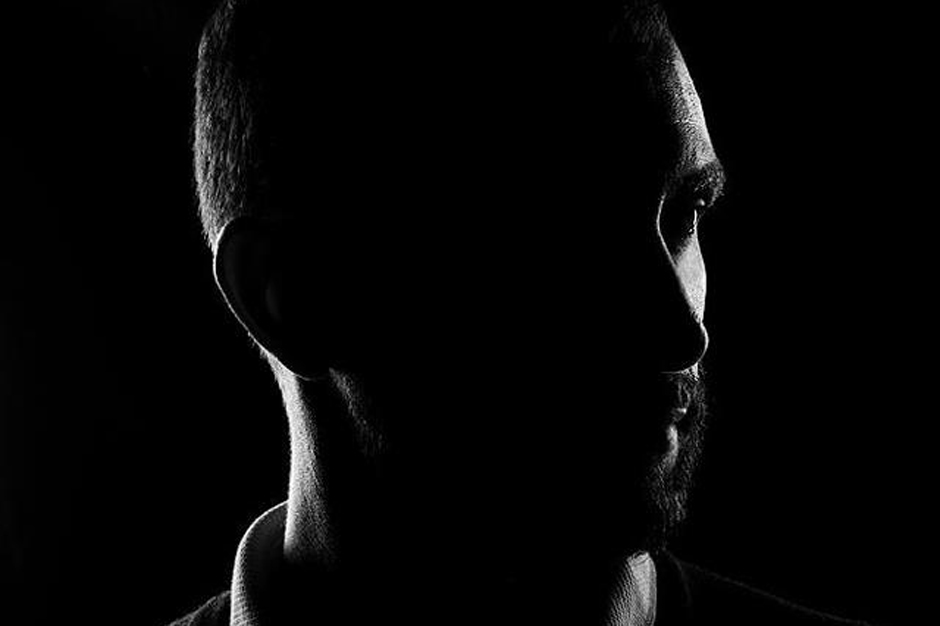 Paul Woolford, Untitled (Hotflush)
Grant the Hotflush label this much: Scuba knows exactly what kind of sound he’s after. Paul Woolford’s new one, widely tipped to be one of the biggest “underground” tracks of the summer, neatly epitomizes the Hotflush school of stern-but-yearning house, unabashedly big-room in its intentions. It’s got the bruising, overdriven drum machine, the ’90s house stabs, and, crucially, the soulful vocal sample (borrowed from Switch and Andrea Martin’s 2011 Dubsided track, “I Still Love You“). Beefy and booming, every element is targeted for maximum impact — muscular as well as emotional. A title would be entirely beside the point; those chords are their own calling card, designed to elicit cheers of recognition as soon as they strike. It feels like an attempt to remake Joy Orbison’s “Hyph Mngo” in the style of Rene Pawowitz’ Head High alias, and in that, it more or less works; it’s a track for big systems, peak-time slots, and crowds that are primed to go off. It does just what it promises, which is more than you can say (these days, anyway) for most of the drugs that aim for a similar wide-eyed, fists-clenched, heart-in-mouth effect. How quickly the buzz wears off remains to be seen. Dominik Eulberg & Gabriel Ananda, “The Space Between Us” (Traum)
Special things happen when Dominik Eulberg and Gabriel Ananda get together. Eulberg brings the hyper-detailed sound design and head-in-the-clouds atmospherics that he picked up in his previous job as a part-time forest ranger given to long walks in the woods, where he would sample actual birdsong; Ananda brings the colorful melodies, rich analog palette, and ecstatic rave sensibility that made tracks like “Doppelwhipper” and “Ihre Persönliche Glücksmelodie” such staples of Cologne techno at its feverish peak. Seven years since their last collaboration, they return with “The Space Between Us,” a misty-eyed masterpiece. The pinging melody couldn’t be simpler, and nor could the drums, infused with a sprightly little shuffle but often barely there at all. The power is in the way it morphs from a naïve ditty into an anthem of epic proportions; it’s the rare song that unlocks your inner child without resorting to popping a pacifier in your mouth. With its perfect, narrative arc, it sounds like the Bildungsroman of a Transformer with a music box where his heart should be, one who spends most of his time on a sunny hillside plucking the petals off daisies. No two bars are alike; every sound is in constant mutation. The breakdown and climax are both breathtaking, and so is the way that it dissolves into a whisper almost as soon as your hands have been thrust into the air.

Ryan Crosson & Tale of Us, “Angel” (Visionquest)
You could get lost in “Angel,” the new single from Visionquest’s Ryan Crosson and Tale of Us. Eight minutes long, it covers more ground than Ricardo Villalobos does in twice the time. It begins with sunrise pads and jazzy drum fills and distant murmurs, like a lover speaking from the outside of a dream. Gathering strength, it plays nervous sub bass and rippling percussion off fluid ambient pads poised somewhere between Steve Reich and Global Communication; along the way, there are trilling flutes, pipe organs, and deep in the mix, flanged guitars straight out of the Cure’s darkest years. It moves steadily but unpredictably, twisting like a corkscrew, carrying you along in its spiral wake. Purple Disco Machine, “My House” (OFF)
This is what it sounds like when house music definitively runs out of ideas. The sample, taken from Judy Clay and William Bell’s 1968 single “Private Number,” was already used as the hook in Pretty Lights’ “Finally Moving” (and also in songs by Timbaland and Magoo, Nightwares on Wax, and dozens of other artists), and Purple Disco Machine don’t do anything new to the flip; it’s just looped ad nauseum over a rudimentary disco break. Then you’ve got an obligatory sample saying “My house,” presumably to remind listeners that this is, duh, house music. Finally, to wrap it all up in a canonical little bow, there’s a gratuitous preacher’s sermon, a spoken-word explosion of fire and brimstone that bears scant relation to the otherwise laid-back mood of the song. Could have been worse, of course; it could have been a Martin Luther King sample. The song is currently sitting at No. 4 on Beatport’s Top 100, and it has occupied the top slot of the digital retailer’s deep-house chart for three weeks now. Go figure. Syncom Data Records, 30th-Release Anniversary Special
Finally, a little bit of good old-fashioned service journalism for you. The Netherlands’ Syncom Data Records is celebrating its 30th release by making its entire catalog available on its Bandcamp page for just 30 euros (roughly $40). The 149-track bounty includes records by Syncom Data, Unit Moebius, Mark du Mosch, Baz Reznik, Mobach, and other, more shadowy figures from the Rotterdam/Den Haag underground, as well as remixes from Aux88, Speedy J, and Legowelt. Among the highlights are Roswell Return’s lo-fi cosmic escapades and ambient dub; Tolouse Low Trax’ industrialized African rhythms; Louis Guilliaume’s deeply lysergic rave anthems; Mark du Mosch’s strange fusion of deep house, Italo disco, and primitivist techno; and Fever Ray co-producer Van Rivers’ lush-but-jacking “Stretched Out on Pavement,” a journey to the furthest reaches of dub techno. For fans of Bunker, Crème Organization, Clone, L.I.E.S., etc., it’s a no-brainer.