Courtney Love Is in a $260K Hole With the IRS

Amazingly, this isn't even the most she's owed in back taxes 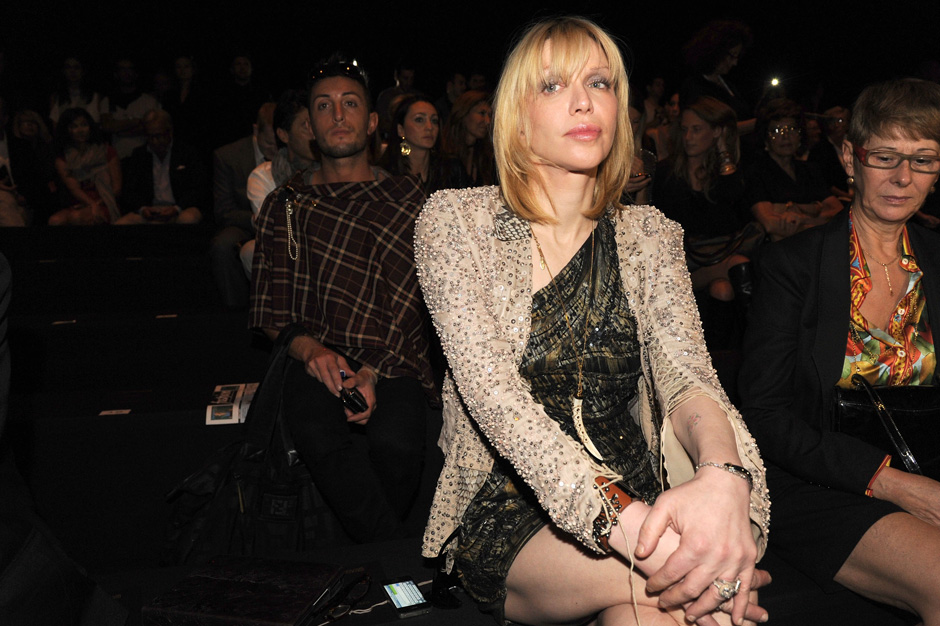 Courtney Love is in deep with the U.S. government. The Hole singer reportedly owes the Internal Revenue Service more than $260,000 in unpaid back taxes. According to TMZ, the IRS filed a tax lien against Love on July 11, claiming that America’s Sweetheart needs to settle outstanding debts from 2009 and 2011 to the total sum of $266,861.01. Guess it’s a good thing that Jay-Z paid “enough” money to use lyrics from Nirvana’s “Smells Like Teen Spirit” on his Magna Carta track “Holy Grail.”

Shaky ground with the IRS is familiar territory for Love. In 2009, the iconic frontwoman was hit with a lien for more than $320,000 in unpaid taxes, a tab she accrued in 2007. She has since paid that amount.

The 49-year-old singer and mother is working on a number of projects that could help appease the taxman. She’s currently in the midst of her “I’m Still Alive” summer tour, is planning to release new album that may or may not be called Died Blonde, and she’s also hoping to have a memoir hit bookshelves by Christmas.