Chris Brown Removed His Ghoulish Graffiti Murals (Because He Wanted to, Duh) 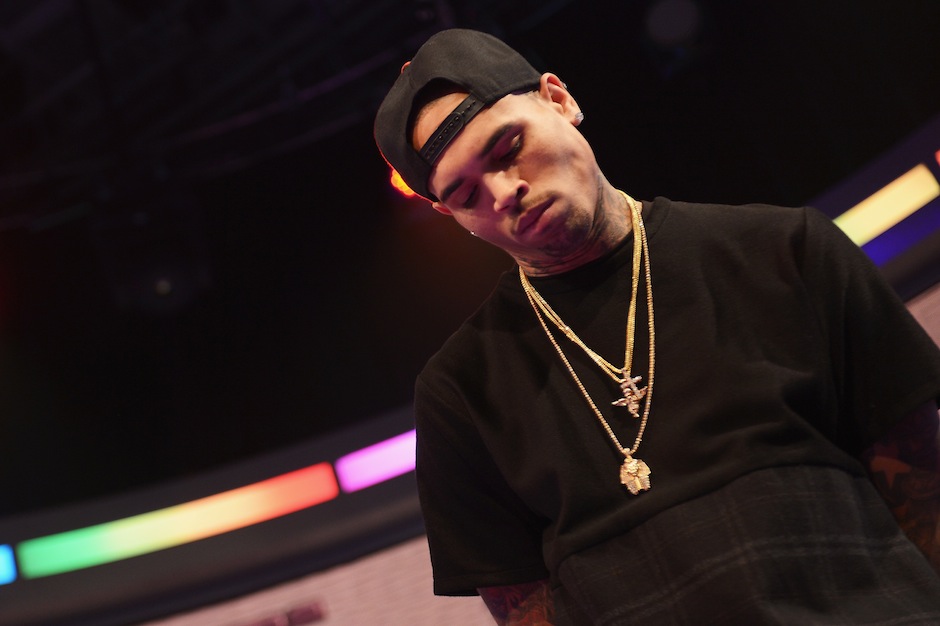 Chris Brown’s neighbors must be feeling mixed emotions right now. According to TMZ, Brown has covered up the graffiti murals of cartoon monsters that surrounded his property, which his fellow Hollywood Hills denizens had insisted were terrifying their children. On the other hand, TMZ’s “sources close to Brown” say he only painted over his outdoor display because he wanted to. Not for any other reason.

L.A. city code officials had threatened to fine Brown if he didn’t remove the artwork. Brown’s attorney had told the Los Angeles Times they were ready to battle the city over the murals. Now that’s a moot point: According to TMZ, the city won’t fine Brown as long as the art is covered to inspectors’ satisfaction. One of Brown’s neighbors previously told SPIN the outcry over the artwork might’ve been an overreaction because, well, Chris Brown, so maybe that’s all for the best.

Anyway, Brown has bigger demons to expunge right now. He faces two charges, hit-and-run and driving without a valid license, which could send him to prison for as long as six months. It would also be awesome if he could explain his recent ghost-Aaliyah-backed “Don’t Think They Know” video. (He can explain it because he wanted to, not because we asked.)