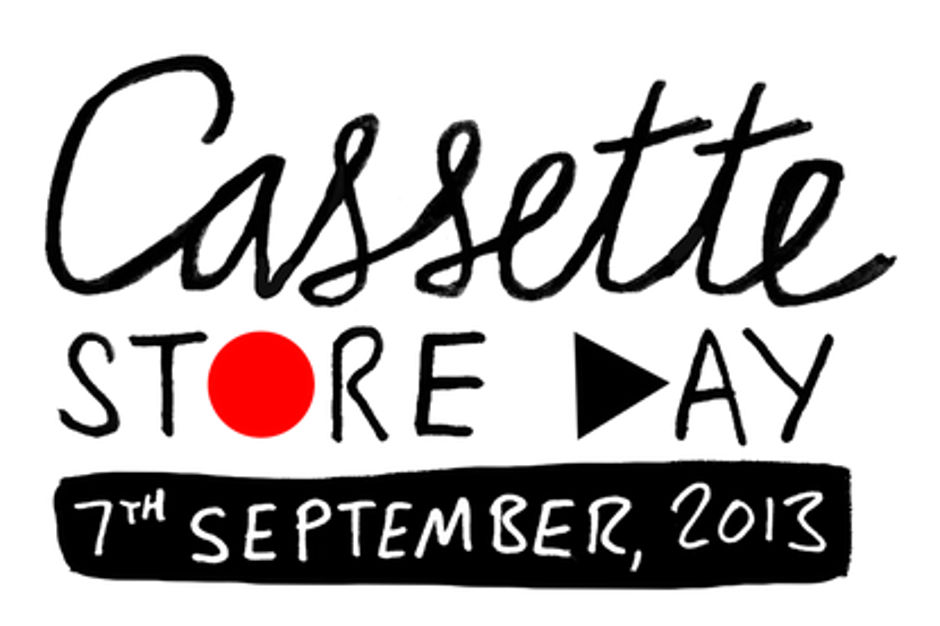 It was only a matter of time. Over the last few years, the cassette has made a small comeback, thanks to a combination of audiophiles, economics, and well, the Federal Prison System. Dirty Projectors, Deerhunter, and Dinosaur Jr. have recently put out albums on cassette, and MGMT produced the “Alien Days” cassingle,” for Record Store Day, no less. There’s even an adapter to convert tapes into MP3s.

And that’s why this September, music lovers and nerds can celebrate the inaugural edition of International Cassette Store Day. Taking place September 7, the event is billed by organizers as “a celebration of a physical product that is accessible, fun, cheap and still going strong in the turbulent current musical climate.” Fucked Up, Los Campesinos!, and more will release original exclusives; tapes by the Flaming Lips, At the Drive-In, Deerhunter, Fear of Men, and Haim, among others, will be reissued.

To sweeten the pot, stores in London, Brooklyn, Tokyo, and Fullerton, California, will host live performances, DJ sets, and more, with lineups still to be announced. Meanwhile, you might want to start digging around for some of your old tapes. Two million cassettes were sold around the world in 2012, the BBC reports, with no signs of slowing.