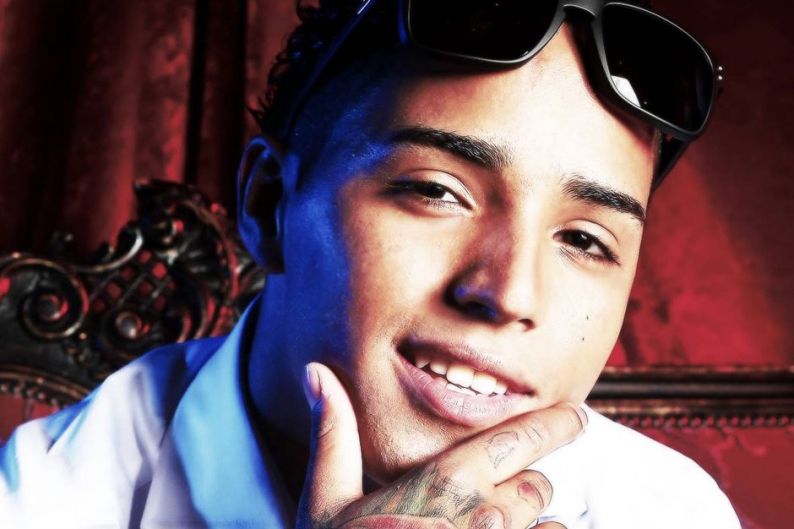 Brazilian funk artist/rapper Daniel Pellegrine, a.k.a. MC Daleste, has died after being shot onstage Saturday night. Pellegrine was performing in the city of Campinas on July 6 when a bullet suddenly hit him in the abdomen (via Billboard). The 20-year-old was taken to a nearby hospital, where he was pronounced dead early Sunday morning.

An audience member present at the show has uploaded video of the incident online. The 90-second clip contains footage of Pellegrine singing when the shot is fired. After the bullet struck him, the singer fell backward into a sitting position. Fans began screaming as several people rushed to help him.

According to Brazilian news outlets, the funk performer was playing a gig at a public housing building in the neighborhood of San Martin, located in São Paulo. Authorities have not yet released any information regarding potential suspects or whether any arrests have been made.

Fans have since posted tributes to Pellegrine on Facebook. One such message reads, “[Another] Warrior, another master of ceremonies of the Funk leaves off before the hour. Descends the stage without saying goodbye. Victim of intolerance! A great loss to our family of Funk! I want at this moment God give strength to the family, friends and fans of my partner Mc Daleste. A guy who only wanted to convey joy to General through his music. It is a pity that this peace which we dreamed, we often only when we close our eyes. But while I’m with open eyes, will fight … I will persist. Because our goal has always been and will always be that. Take all a positive message: fight for every dream … To realize it! Mc Daleste did his part and will always be remembered. It is in peace Warrior of the funk!”

To see footage of the shooting, head here. Be warned: The video is disturbing.