Or at least the coolest 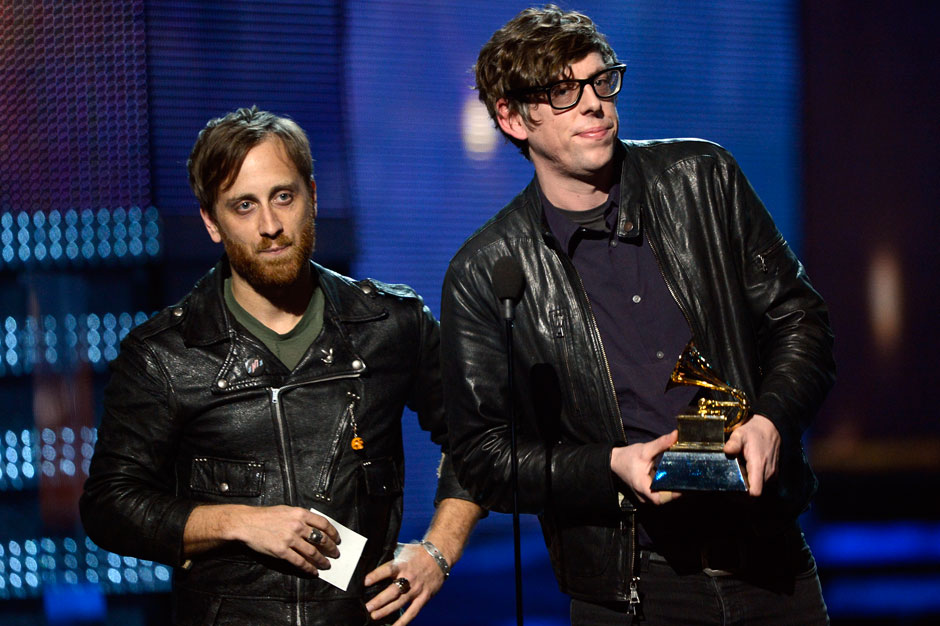 Little league baseball is full of fun moments: playing with butterflies in the outfield, eating pizza after a game, doing baseball stuff. And, if you happen to play for a certain team in the West Akron Baseball League, being sponsored by the Black Keys. The Ohio blues brothers recently funded a little league team in their hometown with a donation of $300, which was probably not too hard for the multiple-time Grammy winners to scrounge up. TMZ has photos of the jerseys, which are orange and feature THE BLACK KEYS on the back.

Per TMZ, the Black Keys also asked the players to send them their jerseys through the mail after the season so they could sign them. Sports were never as fun.