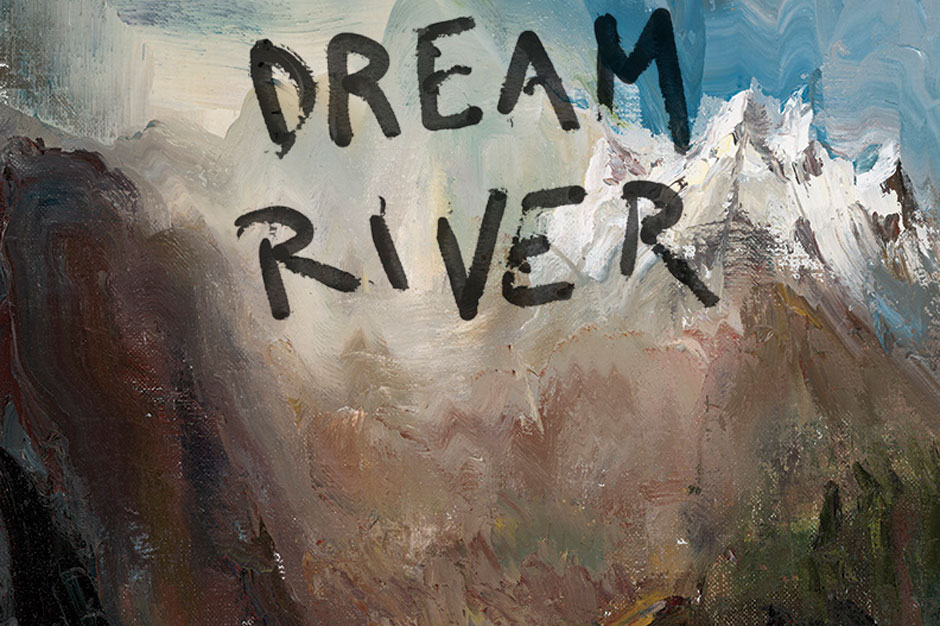 Bill Callahan will return on September 17 with the exquisite Dream River, what’s already been called “the most sensual and soulful” album of his 20-plus-year career. A week later, the underground visionary will embark on a massive U.S. tour, playing a total of 32 shows across a two-month span.

Longtime collaborators Matt Kinsey (guitar) and Jaime Zuverza (bass) will play in Callahan’s backing band, and Drag City affiliate Mick Turner is booked to open on a number of dates.

As SPIN previously reported, Dream River is the eight-track follow-up to 2011’s Apocalypse. Find the forthcoming album’s cover art above, and tour details below.