Stream "Humberto Vs the New Reactionaries (Christine and the Queens Remix)" 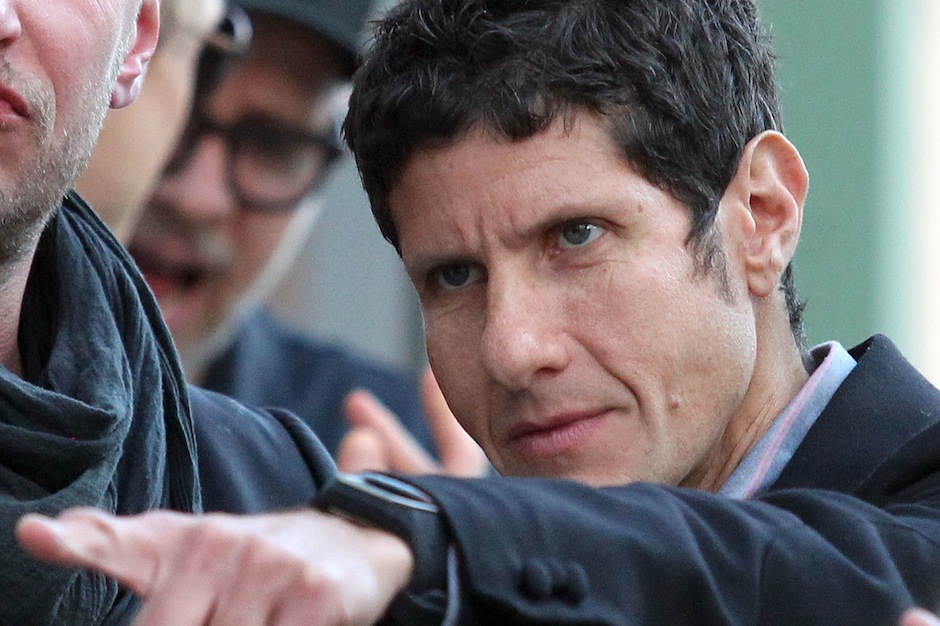 The Beastie Boys’ final album while Adam Yauch was alive, 2011’s Hot Sauce Committee Part Two, included a song known as “Too Many Rappers (New Reactionaries Version).” An update of a Nas collaboration from 2009’s unreleased Hot Sauce Committee, Pt. 1, the finished track was more future-shocked and electronic. Mike D has pulled out the New Reactionaries name again for a shrill, metallic, and above all intriguing 10-minute piece he says was inspired by classic American hardcore as well as trap music (via the Daily Swarm).

Titled “Humberto Vs the New Reactionaries (Christine and the Queens Remix),” the track was created for fashion label Kenzo’s Spring/Summer 2014 show. Mike D told the design house he “wanted to honor what he was inspired by: American hardcore like Black Flag, Bad Brains, Circle Jerks but then I wanted to update it, or maybe couldn’t help but to update it.” He added that he has “been listening to a fair amount of trap records and I think that found its way into things on this for sure.”

Kenzo has previously commissioned mixes by M.I.A. and the xx’s Jamie xx. Elements of M.I.A.’s “Matangi Mix” have recurred in her songs “Only 1 U” and “Bring the Noize.” Mike D’s track, while schizophrenic, still feels like a cohesive piece; “Gotta get my mind right,” he howls at a few points throughout, and the musical themes never stray too far from each other. What is he working on next? “This Kenzo shit!” he told the design house. That might not mean the New Reactionaries are coming back — he might just be talking about this mix. But if this Kenzo piece leads to something else, well, there’s certainly a precedent for that.