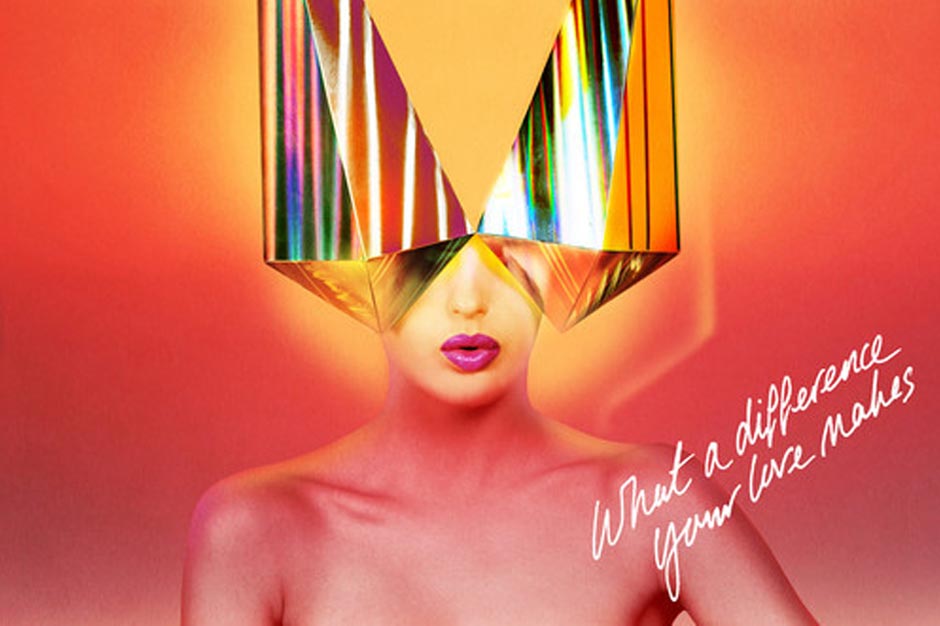 Three months after breaking their silence with the tropical “Back 2 the Wild,” English house disruptors Basement Jaxx are treating us to another new song. “What a Difference Your Love Makes” premiered on B. Traits’ BBC Radio 1 show earlier today (July 26), is even more rooted in dance music’s past. Featuring husky high-drama vocals by London folkie Sam Brookes, this jam would definitely be at home in a 1980s Miami club.

Aside from scoring the 2011 British horror movie Attack the Block, the duo of Felix Buxton and Simon Ratcliffe had been relatively silent since 2009’s back-to-back albums Scars and Zephyr. They have yet to announce a new full-length, but the What a Difference Your Love Makes EP is due out September 29 via 37 Adventures. The set features remixes by Miguel Campbell and Huxley, a six-minute extended version, and the B-side, “Mermaid of Salinas.”