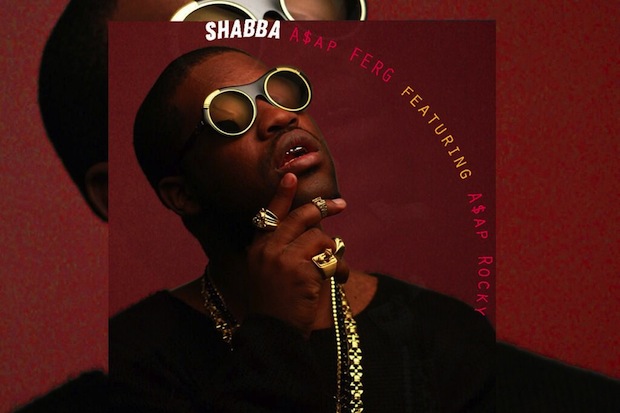 A$AP Ferg’s debut mixtape Trap Lord has both a new release date and a new single: The first is August 20 and the second is “Shabba,” which ropes in confidant A$AP Rocky. The song, as advertised, is an homage to the dancehall legend: “Eight gold rings like I’m Sh-Shabba Ranks / Four gold rings like I’m Sh-Shabba Ranks.” Produced by Snugsworth of Modern Outfit, the song is an ominous minor key workout à la “Work,” Ferg’s breakout single, which now has a big-name remix.

The roll out to Trap Lord will continue with the “Shabba” video, which we hear includes a cameo from Shabba himself.