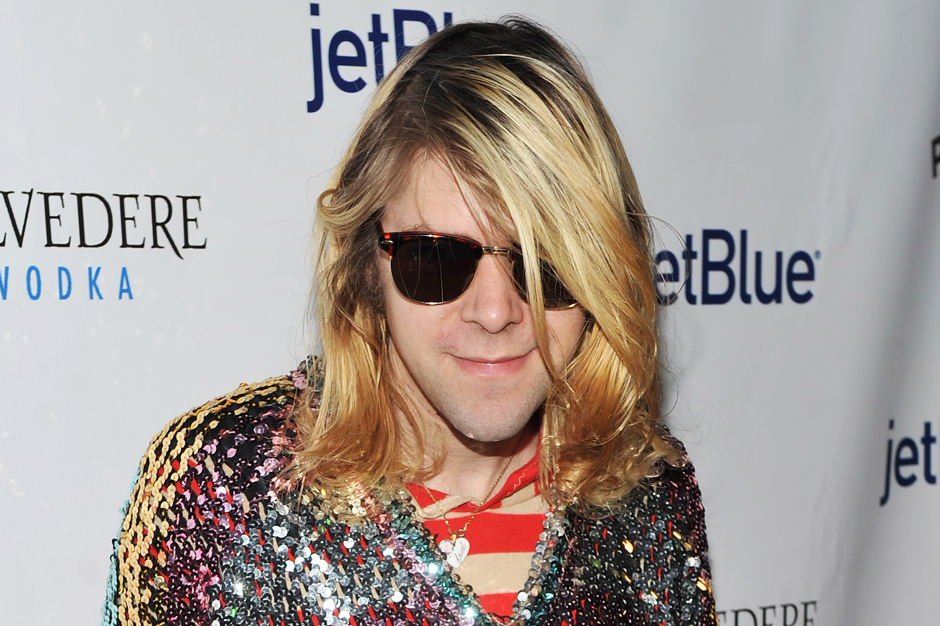 Ariel Pink and Jorge Elbrecht have teamed up for a collaborative 7-inch single out now on Mexican Summer. The Los Angeles lo-fi pop whiz and the high-minded New York experimentalist (Violens, Lansing-Dreiden) come together on two brand new songs. Below you’ll find “Hang on to Life,” in which Pink takes the lead and Elbrecht features. They flip the formula for “No Real Friend,” but only the first is currently streaming. The summery song moves at a leisurely soft-rock pace, with our host taking aim at someone who’s vibe has become decidedly uncool: “You screwed the pooch now face it / The truth is in the sky / Intrusions of our youthful delusion rules our life.” Toward the end, Ariel hops on the phone with a dude-friend who was somehow scorned by a lady in his life. Elbrecht adds his mellow vocals to the mix, playing the pretty foil to his pal’s pained pipes. Purchase the release over at Mexican Summer. Elbrecht released a similar team-up with Tamaryn recently and, according to Pitchfork, one is on the way featuring Chairlift’s Caroline Polachek.