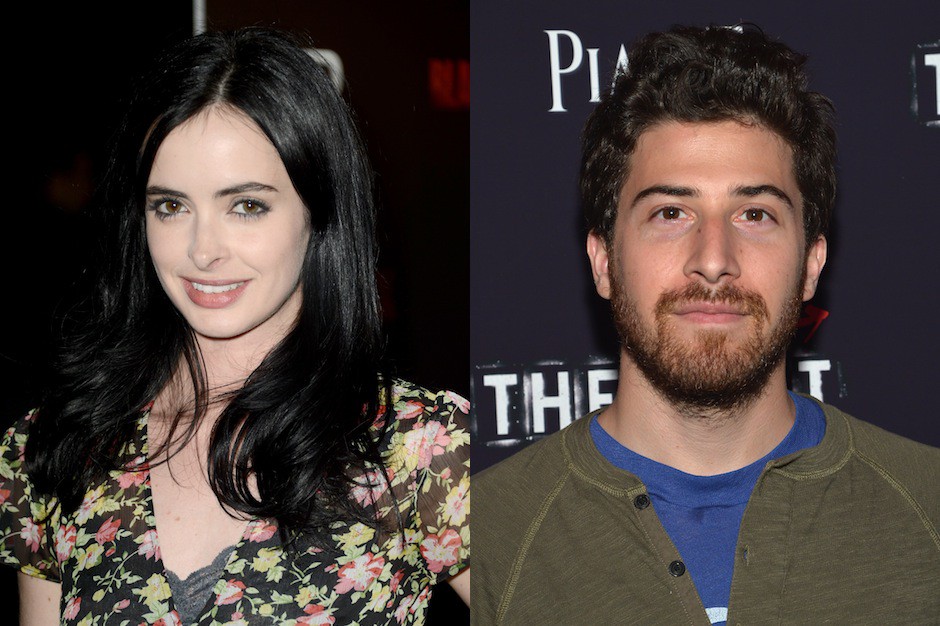 New York City’s music scene is about to get a new big-screen treatment. As Deadline reports (via Vulture), an in-the-works movie called Asthma “examines the consequences of the live fast, die young mentality in NYC’s indie rock scene.” It’s unclear exactly what that means (who died? what’s indie rock?) but the film will be the directorial debut of Jake Hoffman, son of legendary actor Dustin Hoffman, and one of its stars will be Krysten Ritter, probably best known to, um, indie rockers as Jane from Breaking Bad. Also: The Strokes’ Albert Hammond Jr., who is currently prepping a new solo EP, will appear in this one as himself.

There has hardly been a shortage of movies about the Big Apple’s indie scene — Andrew Bujalski’s Girls-preceding mumblecore flick Mutual Appreciation comes to mind, as does the cornier Michael Cera and Kat Dennings screwball-comedy update Nick and Norah’s Infinite Playlist — but, well, we keep watching them. As for the that “live fast, die young” mentality, some of the biggest New York indie bands in recent years include the National and Vampire Weekend, who’ve always seemed, to their credit, like sensible types. In the meantime, let’s shut up and watch Shut Up and Play the Hits while holding our breaths for the upcoming CBGB movie.