Against Me! Detail Laura Jane Grace’s Coming Out on ‘True Trans’ EP 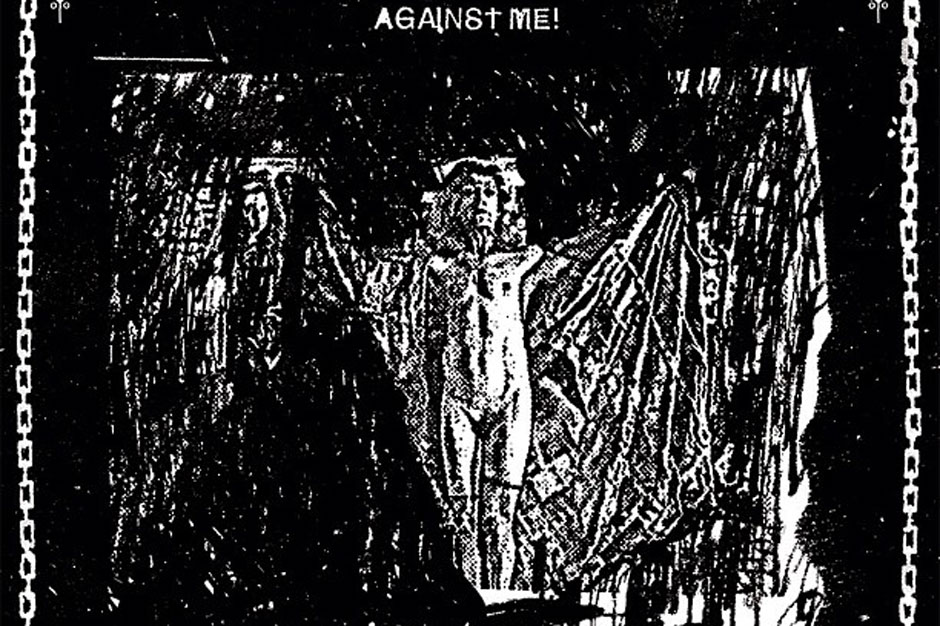 Against Me! have been working on their long-awaited sixth album since last year, and now fans can finally hear acoustic versions of two new songs from the upcoming Transgender Dysphoria Blues. Singer Laura Jane Grace, who struggled with the titular condition, announced on Twitter that the Florida punks were giving away the True Trans EP through their website. For a “very limited time,” anyone who provides an email address will receive a free download of the short-player, which includes stripped-down versions of fresh tracks “FuckMyLife666″ and “True Trans Soul Rebel.”

Both strummers feature full-throated vocals from Grace, whose lyrics address the experience of coming out as transgender. “Who’s going to take you home tonight,” she sings on “True Trans Soul Rebel,” adding, “Does God bless your transsexual heart?”

Back in November, now-departed bassist Andrew Seward described Against Me!’s next LP as “really fucking tough.” If that’s true, then it’s safe to assume these songs will get the full-band treatment on Transgender Dysphoria Blues. The album – the follow-up to 2010’s White Crosses - has no official release date yet, but Grace reportedly finished tracking the record late last month.

Kyle McGovern
Tags: against me!, Songs