Action Bronson Is Dunkin’ on Dikembe in ‘Water Sports’ 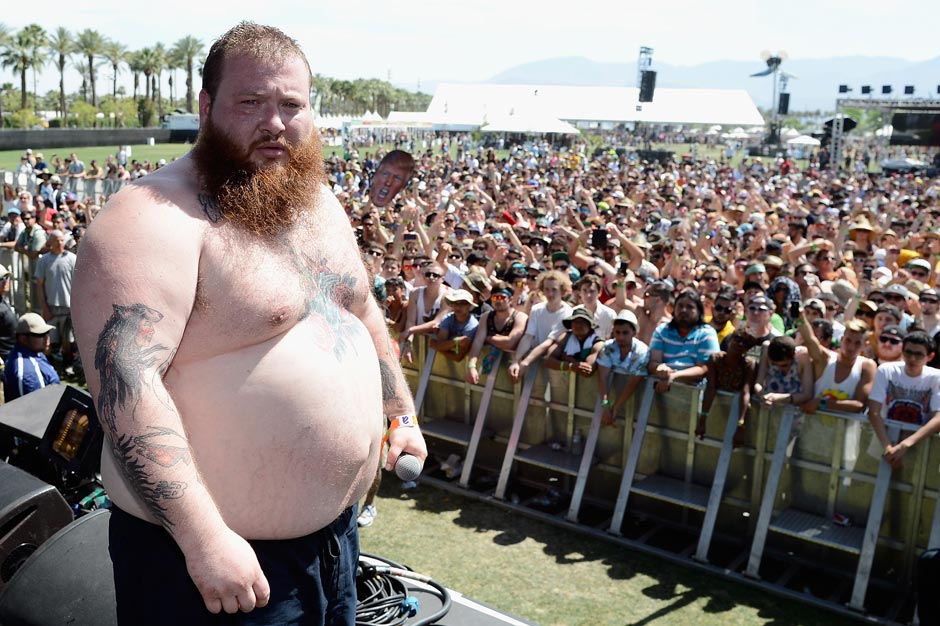 Allow us to bring you into the weekend on a high note with Action Bronson’s new song, “Water Sports.” Premiering earlier at the Village Voice, the track is most likely a leftover from Bronson and Harry Fraud’s Saaab Stories sessions, and features a smooth flute-heavy ’70s funk groove. As the rapper says, “I’m always dunking on Dikembe Mutombo,” which we doubt, given Bronson’s girth and the former NBA star’s 7-foot, 2-inch frame. But hey, we let Kanye get away with saying he’s a god, so we’ll give this one to Action. (And semi appropos, “water sports” was one of the few kinks not mentioned on Yeezus highlight “I’m in It.”) Ride the wave: