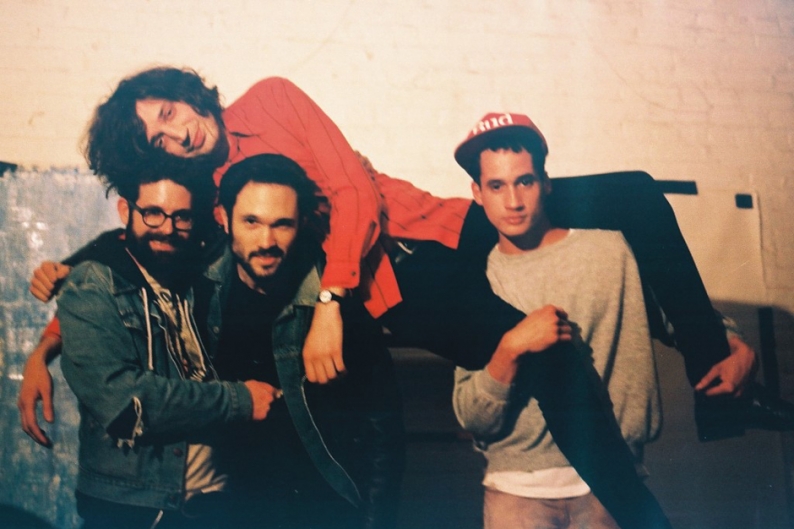 If the name wasn’t enough of a tip-off, let’s be clear — Weird Womb are preoccupied with childhood. The Brooklyn-by-way-of-Tucson punks have been friends since they were kids, and the foursome’s upcoming 7-inch is titled Ruined by the 90’s. Our first sample of that August 19 release is “Pale Piss,” a grimy rush of garage rock indebted to a couple of teen (anti-)idols: Richard Hell and the Voidoids and the Replacements. Stream the tense but freewheeling track below, and if you’re in the New York area, check out Weird Womb’s June 21 show with Japanther at Brooklyn’s Shea Stadium.