"I sort of fell into electronic music." 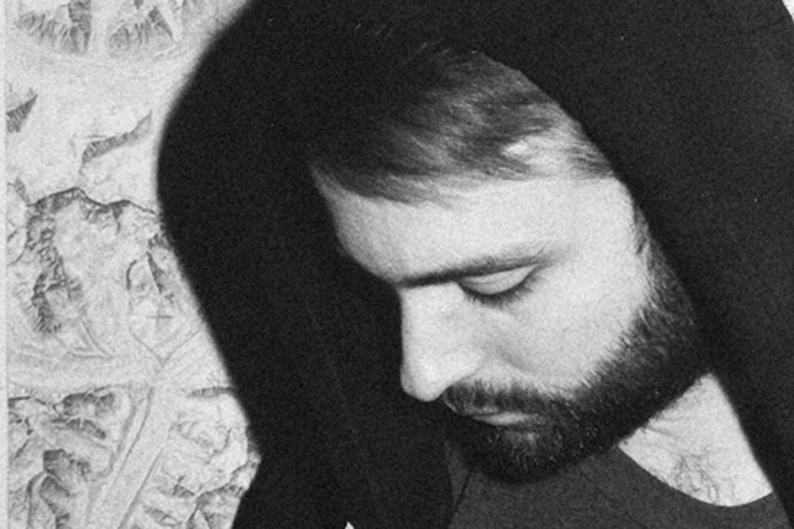 Who: “What attracted me to the whatever-you-want-to-call-it,” says Hyetal (a.k.a. David Corney), referring to the purple/wonky/dubstep-not-dubstep scene of the late 2000s, “is that there didn’t seem to be any obvious boundaries. People were bringing all sorts of different influences, and I found that really interesting.” Beginning in 2009, the Southampton transplant put his own stamp on Bristol’s bass-that-shall-not-be-named movement with a string of flickering, percussive singles; both solo and in collaboration with peers such as Shortstuff, Baobinga, Peverelist, and Julio Bashmore. The scene, which played fast and loose with elements of dubstep, house, and U.K. funky, flirted with each genre without committing to any one of them. But, he says, “as it got more formulated, in a more traditional dance-music sense, I lost interest. I wasn’t sure where I fit with that, so I stopped trying to be part of it and focused on what I thought made me unique.”

Are We Not Hyetal?: On his debut album, 2011’s Broadcast, that meant fusing shuddering club rhythms with the cosmic synths of 1970s soundtracks. His new album, Modern Worship, takes in an even wider mix of influences, from the ringing guitars and overdriven drum machines of early Cocteau Twins to the crisp, motorik rhythms of Neu!. “I don’t have a particularly vast knowledge of krautrock,” Corney says, typically self-effacing, “but that kind of rhythm pattern always struck a chord with me. There are a lot of different tempos on this record. I started off by writing a lot of fast stuff influenced by footwork and post-punk; it was an obvious way to get away from what I had been doing. I was listening to Devo a lot. Maybe it doesn’t seem like an obvious influence; maybe that’s good. The Devo stuff has got a bit of bite to it, a bit of aggression, but it’s also very playful.”

Accidental Junglist: Moving from dubstep to Devo might seem counterintuitive, but Hyetal’s musical biography is marked by such unexpected shifts and juxtapositions. “I picked up a guitar when I was 12 and played in a load of bands at school,” he says. “At the same time, I got into hip-hop and ended up wanting to try and make it. I worked a part-time job, saved up my money, and got an MPC. I wanted to do stuff the proper way; I read up on DJ Premier making music with original pressings, digging for records, that sort of thing. I bought Tangerine Dream and Varese scores early on, looking for samples. And I guess from getting into those records, and also having a load of friends that were really into jungle; going out to those nights but not being a dedicated follower, just kind of intrigued by it; I sort of fell into electronic music.”

Taking Communion: Regarding the title, Modern Worship, Corney says, “At a very basic level, so much of my life is based around sitting in front of a computer and investing a lot emotionally in it.” But making the album wasn’t an entirely solitary affair. The Fauns’ Alison Garner, who appeared on Broadcast, lends her voice to the soaring “The City Is Ours” and the hushed-but-huge “1000 Lights.” The album was mixed in the studio of Emptyset’s James Ginzburg, whose analog setup contributed to the record’s rich, lush sound. And Golden Silvers’ singer Gwilym Gold co-wrote “Northwest Passage,” “Left,” and “Four Walls.” “It started by me sending him what I thought were finished tracks,” Corney says, “but he completely deconstructed the songs. It was very collaborative.” Of the ethereal vocal harmonies on “Northwest Passage,” a gorgeous, hopeful song reminiscent of John Talabot and James Blake, Corney says, “That’s all Gwilym. I didn’t originally envision it being a vocal track, but when I started working with Gwil, things were going really well, and I always felt that there was something missing on it, so I sent it to him and he sent it back with these amazing harmony parts on top. It’s got a bit of a religious vibe. I don’t know if that was unintentional on his part, but it worked out nicely.”