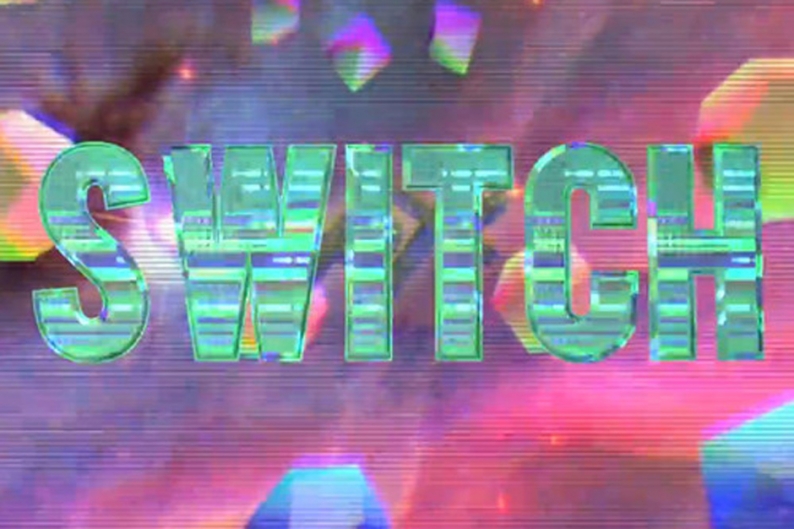 Chicago duo The-Drum made SPIN’s Best New Artists list this month for their fascinating ability to combine “fleet footwork rhythms, New Age synths, percolating R&B, and faded trap-rave into a bewitchingly hi-def hybrid.” They count both Three 6 Mafia and Art of Noise among their closest influences but see no reason to bifurcate their interests — and neither do we so long as they keep churning out strange gems like “Switch.”

The freshly shared track hails from the pair’s Contact LP, due June 25 via Audraglint, and moves to a slower pace than some of their earlier leaks. Opening with chimes and a Far Eastern gong smack, the song dwells in a lush space where ghostly vocals curl through a web of synthetic textures like smoke streaming from a brush fire. It’s hard to know how this fits into the forthcoming LP’s concept — something about an alternate reality where Big Pharma puts people in tech-enhanced sense-deprivation chambers — but it doesn’t much matter anyway. This lurking slow jam speaks for itself.

And now for a bonus — here’s “Sirens,” released last month: