Pythons, the second album from Florida’s Surfer Blood makes no secret of the band’s desire to reach a bigger audience. Produced by Gil Norton (of Pixies and Foo Fighters renown), it’s a far more polished, conventionally professional, and aggressively polite effort than Astro Coast, the fuzz-rock quartet’s shambolic 2010 debut. Any rough edges have been sanded off, leaving the kind of inoffensive guitar pop heard in automobile or fast-food ads. While “Demon Dance,” “Prom Song,” and almost all the other tracks on this brisk album sport catchy melodies, guitarist Thomas Fekete and standout drummer Tyler Schwartz are stifled by the glossy mix. No matter how loud you play this, it never disrupts.

That may be a strategy to showcase frontman John Paul Pitts, whose sweet, pretty voice recalls an easy-listening crooner. Unlike some bands with indie roots, where the frontman’s job seems to go to whoever hates the spotlight the least, he can really sing: It’s easy to imagine him leading a gooey ’70s soft-pop group like Bread.

Unfortunately, in the public eye he’s currently trailed by a big, gloomy cloud: a March 2012 arrest for domestic battery against his girlfriend at the time. Reportedly, no charges were officially filed, and the case was ultimately dropped. But it’s hard to put that context entirely out of your mind here, especially when Pitts’ lyrics reveal a frayed, desperate character who’s bad news for himself, as well as others. Even without the real-life turmoil preceding the album, the sour mixture of resentment, self-pity, regret, and outright anger he embodies on Pythons is cause for alarm.

Indeed, a young Eminem would’ve recognized a kindred soul here. In “Weird Shapes,” Pitts addresses a “squeamish voyeur, sick destroyer” as he’s “running from anyone / Who could properly dismiss this terrible bliss,” suggesting extreme mental distress, while “Blair Witch” finds him confessing, “No affection / For my reflection,” adding, “I need love / ‘Cause I can’t give it / Never forgive myself.” Note also “Squeezing Blood,” where he observes calmly, “Damning allegations have come to light.” Even the affectionate “Say Yes to Me” oozes defensiveness and self-loathing. But pick your own “favorite” — there’s trouble everywhere. Between Pitts’ unrelieved misery and the tepid music, Pythons makes a bitter, unsatisfying brew. Imbibe at your own risk. 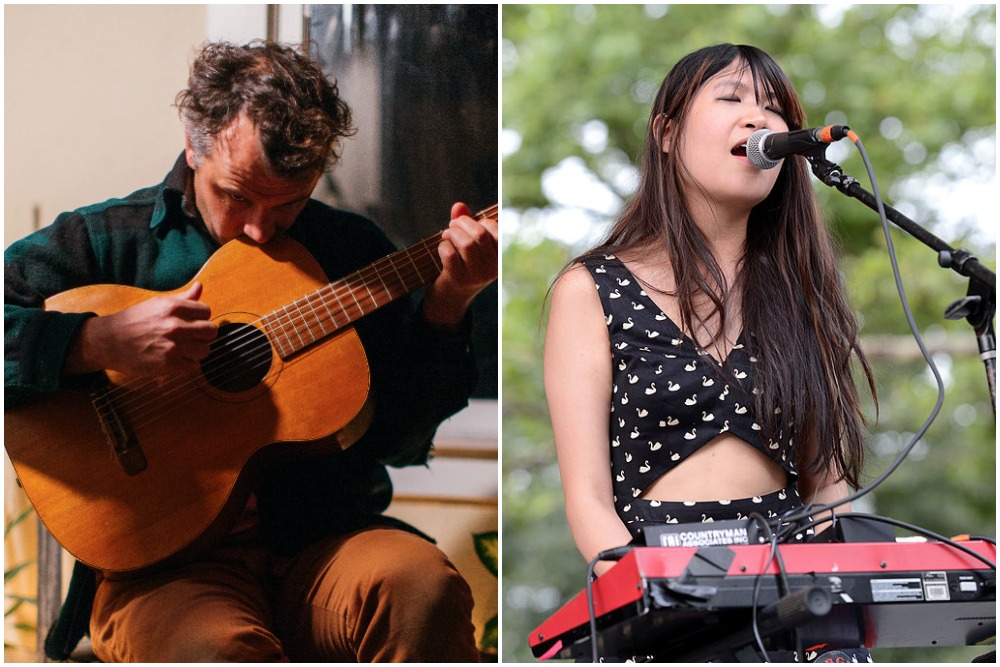