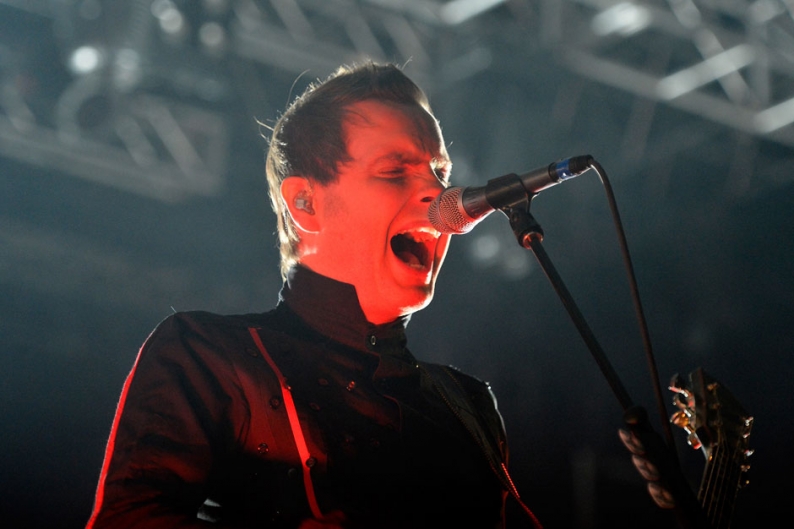 Sigur Rós are celebrating the June 18 release of their seventh album, Kveikur, by performing a live, 360-degree interactive webcast from Dresden, Germany Wednesday (June 19). The Icelandic post-rock trio will reportedly play five tracks from their Valtari follow-up, including current single “Ísjaki.” According to an official announcement, this will not only be that song’s live debut, but also the first time that most of these tunes have been “officially broadcast live in any form.”

Like Beck’s recent, slightly nauseating cover of David Bowie’s “Sound and Vision,” viewers will be able to watch the show from whichever angle they choose, thanks to 360-degree cameras set up around the stage. Watch it here.