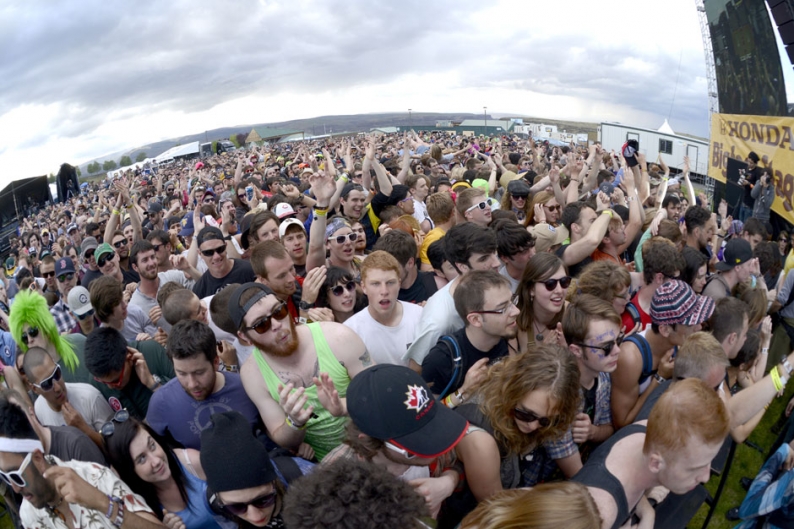 Next year’s Sasquatch! Music Festival will be twice as big. Organizers announced on Thursday (June 13) that the Washington showcase’s 2014 installment will be spread across two weekends: May 23 to 25 and July 4 to 6. Unlike some other double-sized festivals (we’re looking at you, Coachella and Austin City Limits) the newly enlarged Sasquatch! will host two completely different lineups (neither of which have been revealed). Once again, the annual event will return to its longtime venue, the Gorge Amphitheatre.

The expansion follows a “highly successful” 2013 edition, which sold out in a record 90 minutes, according to promoters. This year’s Sasquatch! happened over Memorial Day weekend (May 24 to 27) and featured live performances from Vampire Weekend, the Postal Service, the xx, Death Grips, Sigur Rós, Japandroids, Built to Spill, and Dirty Projectors.