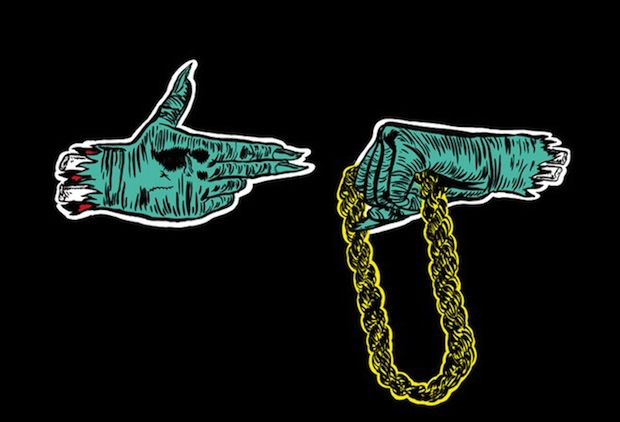 Killer Mike and El-P have already liberated three tracks from their new collaborative project, Run the Jewels: “Get It,” “Banana Clipper” and “36” Chain.” Those latter two, it turns out, happen to comprise a major chunk of the album’s opening blast, based off the track list made public yesterday afternoon. The free release drops June 26 via Fools Gold and its small list of features includes contributions from Big Boi, Prince Paul, and recent Best 5 New Artists inductee Until the Ribbon Breaks. (“36″ Chain” is also serving as the first new song from this year’s run of the Adult Swim Singles Series.)