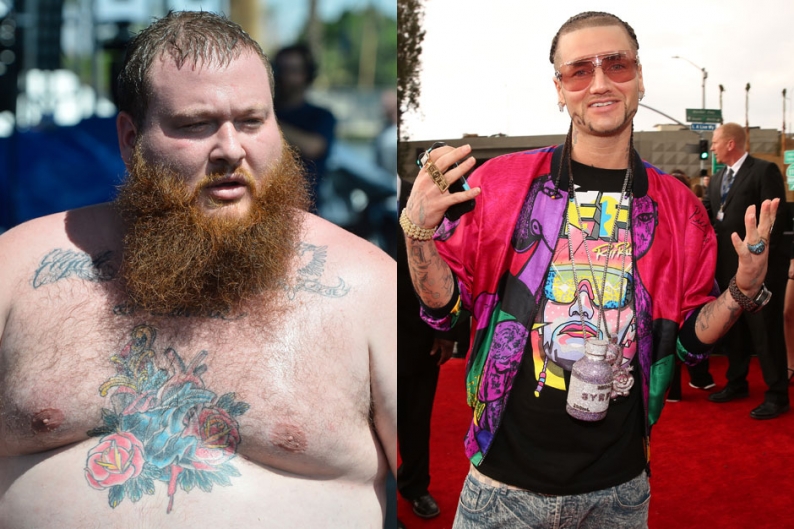 Ticket information for each of the four weekends can be found here.