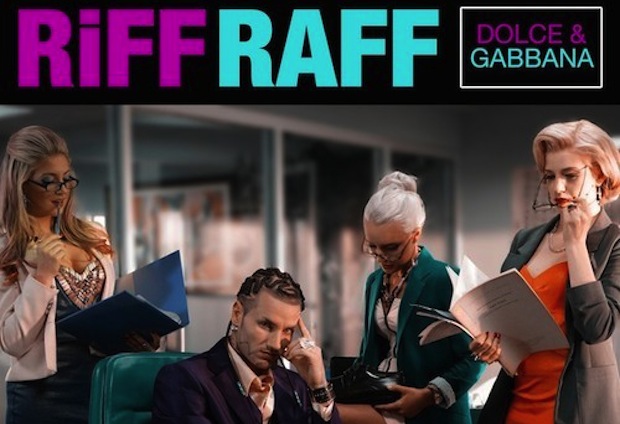 Now comes the part where Riff Raff attempts a legitimate career. The meme-rap jester’s music has existed primarily on YouTube, give or take mixtapes and for-sale albums of undefinable origin and quality. But he’s signed to Mad Decent now — as good a place for him as any, really — and will soon attempt to be, as he puts it, a real boy. The first single from upcoming album NEON iCon is “Dolce & Gabbana,” a sonic midpoint between Mad Decent’s slide into EDM and the Rock the Bells performer’s own absurd but adept lyricism.

The track is produced by DJ Carnage. NEON iCON is set to be released sometime in September.