Trapped on the Tarmac: Passengers Sing ‘I Believe I Can Fly’ on Delayed Flight 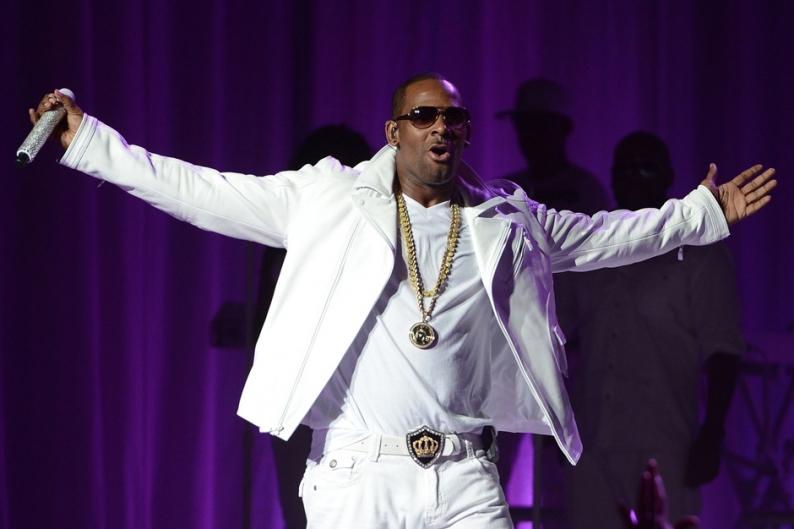 By now, we should all be well aware of the restorative and inspirational powers of an R. Kelly song. The man brought genuine glee to SoCal’s so-cool Coachella this year when he performed with Phoenix, there was a petition to make his “Ignition” remix the new national anthem (over 10,000 signatures), and his Trapped in the Closet musical soap opera has happily franchised itself into a book deal and a hilarious soundboard.

Now, Kells has indirectly provided hope and relief to an airplane full of passengers stuck on a Las Vegas tarmac for several hours in 100-degree heat. As HuffPo reports, those trapped on the delayed Phoenix-bound flight broke out into song, belting out 1996’s enduring and apropos “I Believe I Can Fly.” In the video below, it seems one passenger cued up the song on a Jawbone Jambox, inspiring lots of giggles and off-key warbling.

While the sing-along no doubt helped them make it through the AC-free ordeal, the would-be flyers’ faith was not rewarded. After sitting in one snackless and waterless Allegiant Air jet for 90 minutes, they were transferred to a second plane which wound up having mechanical difficulties resulting in two and a half more hours wasted. Four passengers became ill — two vomiting and two passing out. Kells should comp them Bonnaroo passes.