Polaris Music Prize's 40 nominees get whittled down to 10 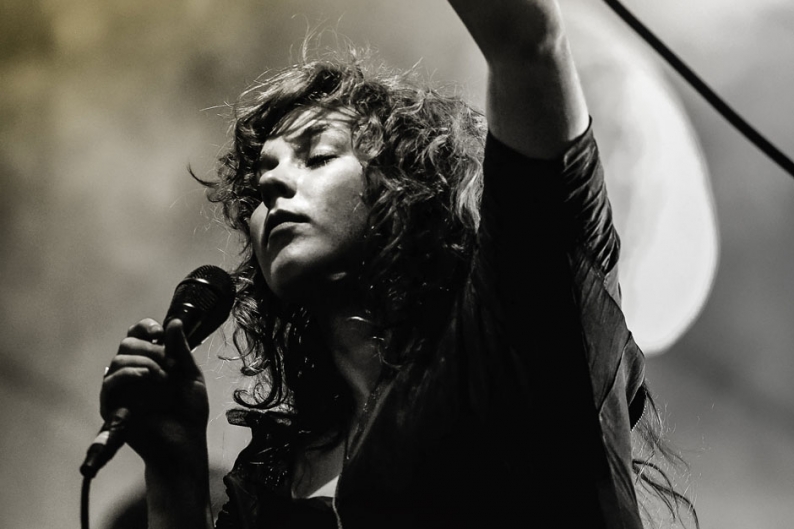 The Polaris Music Prize has announced its 40-album “Long List” of nominees for the 2013 trophy, honoring the year’s best album by a Canadian artist. Among the nominees are Rhye’s Woman, Purity Ring’s Shrines, Godspeed You! Black Emperor’s ‘Allelujah! Don’t Bend! Ascend!, Mac DeMarco’s 2, METZ’s METZ, AC Newman’s Shut Down the Streets, Tegan and Sara’s Heartthrob, Majical Cloudz’s Impersonator and The Besnard Lakes’ Until in Excess, Imperceptible UFO. The entire list of nominees is available here. If Canada was not such a modest country, to list all these great albums together would feel a little like bragging.

“This year’s Long List is all over the map, but in the best possible way,” Polaris founder and executive director Steve Jordan says. “A lot of our jury expressed that this was the most difficult Polaris ballot they’ve ever submitted. The results of this careful and passionate deliberation will make for some truly engaging listening for music lovers.”