Pandora Buys a South Dakota Radio Station to Save Money 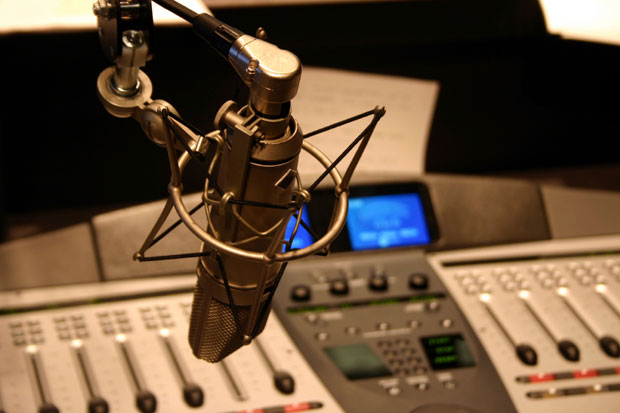 The Internet’s hub for personalized radio stations (“Eye of the Tiger” radio is a personal favorite) jumped into the terrestrial radio market last Tuesday when Pandora snapped up Rapid City, South Dakota pop station KXMZ. It’s a move that’s as clever as it was unexpected.

By buying an FM radio station Pandora is attempting to join the nation’s other traditional radio stations in paying significantly lower royalties than it’s currently obligated to pony up. Right now Pandora pays out more than half of its revenue in royalties, which is why it recently instituted a 40-hour free-listening limit on mobile devices. Meanwhile, terrestrial radio stations pay a scant 1.7 percent of their annual revenue for music royalties. Many of them also stream music online, meaning a station that combines FM radio with a web stream qualifies for the favorable rates.

That’s the sweet spot Pandora hopes to hit and it’s already getting sued for tying. BMI, a group that competes with ASCAP and collects royalties for publishers and songwriters, sued Pandora in federal court on Thursday. “Pandora’s stunt makes a mockery of performing rights licenses and the rate courts process,” BMI said, while arguing that simply owning one radio station does not mean Pandora should qualify for the same rates as terrestrial stations.

Pandora’s not just trying to pull one over on ASCAP and BMI; their members are in its crosshairs too. With its purchase of the South Dakota station, Pandora could remove itself from the yoke of an ASCAP rule that allows publishers to remove all of their music from “New Media Transmissions.” This rule led EMI Publishing to yank its music from Pandora, forcing the service to negotiate an even more expensive deal with the label. That cost Pandora more money and caused more problems.

Ultimately, this could be a big Pandora publicity stunt which results in no material changes. But it got us writing and you reading about the unfair royalty rate that Internet radio companies pay. Maybe that was their only hope all along.

Apple Music and Pandora Are No Longer Promoting R. Kelly