Pandora Users Played David Lowery’s Song a Million Times and All He Got Was $16.89

To be fair, the song was Cracker's "Low" (teasing, Lowery!) 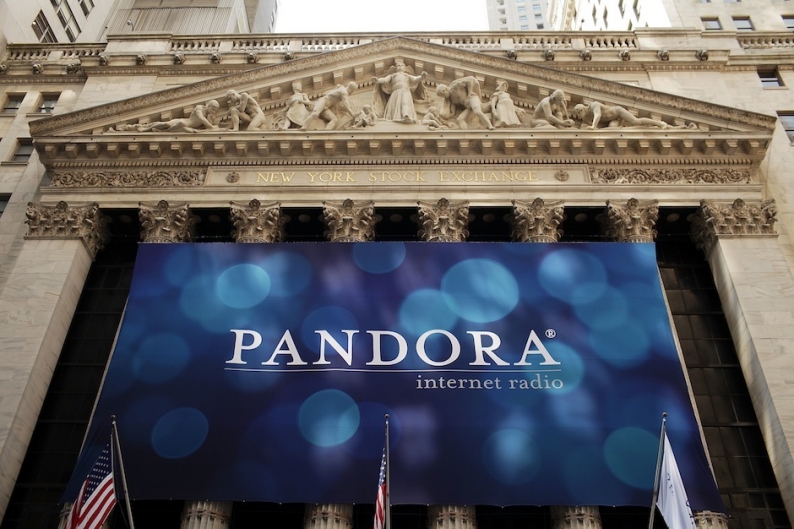 Lowery said Pandora paid him $16.89 for more than one million plays of “Low” during the last three months of 2012. (He only owns 40 percent of the song, but the implied $42.23 that Pandora would’ve paid all songwriters still seems fairly paltry; Lowery also gets a performance royalty, which he says is “higher but also quite lame.”) By comparison, Lowery indicates that nearly 19,000 plays of “Low” on U.S. terrestrial radio netted him close to $1,400, while a mere 179 plays on Sirius XM satellite radio yielded about $182.

Lowery, who has previously criticized Pandora’s royalties practices, called for opposing Pandora’s Washington, D.C., lobbying efforts. “Soon you will be hearing from Pandora how they need Congress to change the way royalties are calculated so that they can pay much less to songwriters and performers,” Lowery wrote. “Why doesn’t Pandora get off the couch and get an actual business model instead of asking for a handout from Congress and artists?”

Pandora didn’t immediately post a response. Lowery’s criticisms are the latest salvo in the debate over online streaming services, which are increasingly ascendant and tend to offer lower royalty rates than downloads or physical sales. Apple and Google have both jumped into the streaming game in recent months. Pandora has been asking lawmakers to help it cut costs by lowering its legally required royalty rate, arguing that it pays too much. Miniature American flags all around!

Check out Five Artists Who Still Say No to Streaming