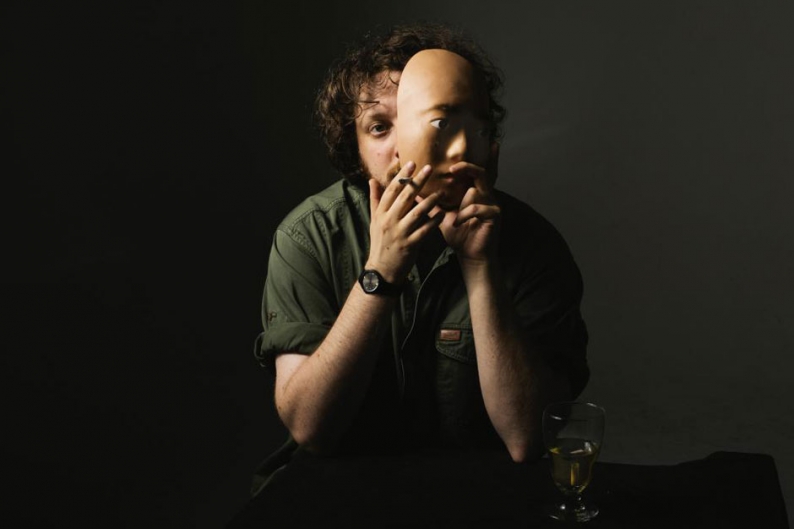 Oneohtrix Point Never will soon resurface with a new album. On October 1, Warp Records will release R Plus Seven, the follow-up to Daniel Lopatin’s outstanding 2011 LP Replica. The upcoming full-length will be the one-man band’s first record for Warp, who clearly have a preference for experimental, sample-heavy projects (see Boards of Canada’s latest effort, the Essential Tomorrow’s Harvest).

According to an official announcement, the forthcoming record contains “many familiar sonic touchstones” for OPN diehards, but also marks a “major departure from his previous work.” The contradictory press release continues, describing the new music as the closest Lopatin has “ever gotten to anything resembling traditional song structure,” but, of course, R Plus Seven is still full of “overlapping, abstract musical through-lines, puzzle-like pieces that, taken together, might allow you to glimpse an overarching tableau.”

Earlier this year, Lopatin reissued his early Oneohtrix Point Never work as the Rifts box set. In 2012, he teamed with Tim Hecker to release the largely improvised Instrumental Tourist LP.

Scroll down for the track listing to R Plus Seven, followed by tour dates. Pre-orders of the impending album — in double-vinyl and CD formats — are currently available here.