UPDATE: The Nine Inch Nails website has been updated with the cover of Hesitation Marks. Scroll down to witness it in all of its fly-fishery-promoting glory. The band also shared a pre-order link for their forthcoming eighth album.

Trent Reznor has shared the first single from Nine Inch Nails’ upcoming studio album. “Came Back Haunted” debuted on Seattle radio station 107.7 The End on Wednesday night (June 5), despite initial reports that the track would premiere on Thursday, June 6 at 2:30 p.m. EST.

Earlier this week, Lisa Worden, music director for Los Angeles alternative rock station KROQ, told Radio.com that the song “harkens back to early Nine Inch Nails.” She added, “It’s got a great beat. It’s not the experimental material Trent’s done in the last five years… I wouldn’t say that it’s dance-y, but it does have a great beat, a groove.”

Reznor also announced release details for NIN’s first studio album since 2008’s The Slip. The new LP is titled Hesitation Marks and it’s slated to arrive on September 3 via Columbia Records, according to a tweet from the band. In a press release issued last week, Reznor confirmed that work on the full-length is complete. “For the last year I’ve been secretly working non-stop with Atticus Ross and Alan Moulder on a new, full-length Nine Inch Nails record, which I am happy to say is finished and frankly fucking great,” he said.

But that’s not all the industrial innovators have planned. NIN also unveiled its long-teased North American arena tour, which kicks off on September 28 in St. Paul, Minnesota and wraps on November 25 in Calgary, Alberta. The excursion, which has been dubbed “Tension,” will feature support from post-rock luminaries Godspeed You! Black Emperor and Explosions in the Sky. In a statement (via Billboard), Reznor said the upcoming trek “picks up where [2008 tour] ‘Lights in the Sky’ left off. This is the full-on NIN live experience realized as we never could before.” These new dates follow a slew of previously confirmed festival gigs.

Nine Inch Nails recently solidified its touring lineup by naming longtime collaborator Robin Finck as the replacement for Jane’s Addiction bassist Eric Avery, who left NIN after saying he “got overwhelmed.” Scroll down for “Came Back Haunted,” tour information, and the cover art for Hesitation Marks. Pre-orders of the upcoming LP are available through iTunes and NIN’s website. Anyone who reserves a copy of the album will receive an instant download of “Came Back Haunted.”

And if all this news has gotten you a bit nostalgic for vintage NIN, you’re in luck: Reznor has shared a SoundCloud playlist that features all of the band’s singles since 1989. Re-enter the Downward Spiral below. 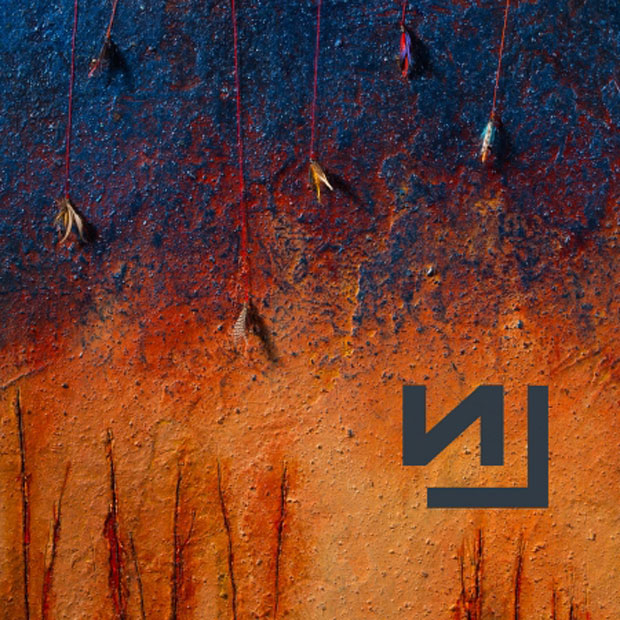 * = with Explosions in the Sky
# = with Godspeed You! Black Emperor