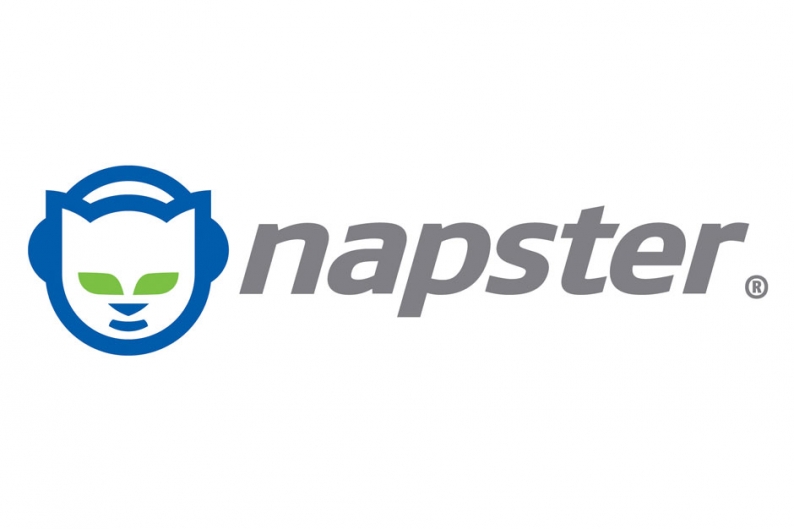 In June 1999, a sole teenager forever altered the landscape of recorded music with the launch of Napster. It wasn’t the first peer-to-peer file-sharing network, but it was the best, registering as many as 80 million users at its peak. But while the public embraced the service, those creating the music traded on Napster had decidedly mixed opinions, as this clip from upcoming documentary Downloaded proves:

Artists React to Napster from Gizmodo on Vimeo.

For every Napster-loving young’un like Fred Durst there was a curmudgeonly naysayer like Trent Reznor, and this spirited conflict is what filmmaker Alex Winter (he of the great ’80s band Wyld Stallyns) captures in Downloaded: From day one, this technology was controversial.

Downloaded starts with teenage computer whiz Sean Fanning developing Napster in his dorm room at Northeastern in 1999. The program allowed for simple MP3 swapping and became an immediate hit. Within the year, the RIAA took notice and sued Napster for “facilitating copyright infringement.” In 2000, artists got in on the act. Metallica sued after a demo of an unreleased song hit Napster. Dr. Dre followed after Napster refused to remove his music from the service. Over the next couple of years Napster weathered lawsuit after lawsuit until it was shut down in 2001, but not before changing the game for good. No longer were record labels able to operate with the staid model established in the 1950s and ’60s. They had to revolutionize or die trying. And many did. As Henry Rollins says of major labels in the Downloaded trailer, “Entire floors were turning their lights off.”

But Downloaded doesn’t end there. The doc follows Napster up to its 2011 merger with Rhapsody and then broadly discusses the issue of how artists are paid for their music. That’s an especially relevant topic in a time when bands and streaming services are publicly battling over royalty fees. Just yesterday, Pandora responded to Pink Floyd’s accusation that the web radio service is pulling in big profits while trying to cut artist pay by 85 percent. “That is simply not true. We never, nor would we ever, support such a thing,” the site said in a statement.

While the relationship between many streaming sites and artists seems contentious today, Downloaded proves just how far we’ve come. When Napster was around, artists never saw a cent from downloads, while the debate isn’t about whether they should be paid for online consumption of their music, but how much.