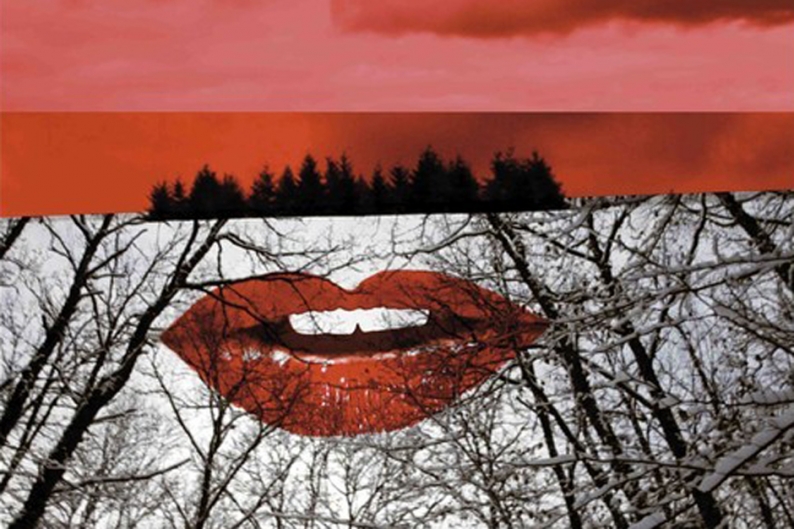 DFA Records are launching a brand new project that combines the talents of LCD Soundsystem member Pat Mahoney and the Juan MacLean player Dennis McNany. Dubbed Museum of Love, the duo finds the former moving from drums to lead vocals — sporting, it should be said, a David Byrne-like coo — while the man better known as producer Jee Day handles the rest. Combining arty atmosphere and patient pacing with a sound that harkens back to the days when live disco was giving way to house beats, their sound is both blissful and brainy.

The first single from their collaboration is “Down South,” and it’s streaming below. An official release is set for June 18, with an album to come via DFA later this year. Mahoney, it should be noted, was a shoo-in for SPIN’s 100 Greatest Drummers of Alternative Music.