Nashville singer displays his indie-epic side on new cut 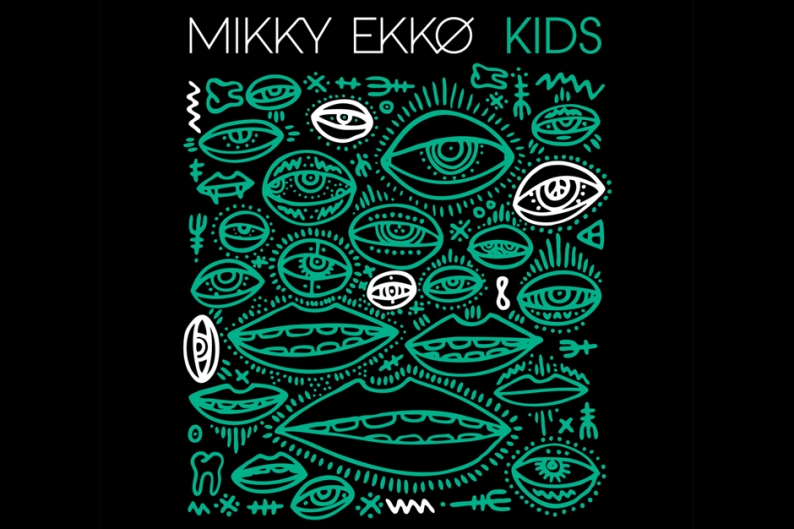 After teasing us with seven months of videos and remixes for his excellent Clams Casino-produced single “Pull Me Down,” Mikky Ekko has at last let slip a brand new official cut. Of course, the Nashville-based singer hasn’t been idle exactly. He co-wrote and -performed Rihanna’s chart-climbing ballad “Stay,” and also shared a lovely little demo called “Disappear,” but “Kids” is the first sign that, in Ekko’s own words, he’s “starting the next chapter.” The new track premiered over at Gorilla vs. Bear and features production from Benny Blanco (Britney Spears, Katy Perry, Ke$ha) and John Hill (Wavves, Santigold, Portugal. the Man). Unsurprisingly, the music walks a line between soul-powered pop and indie-flavored rock while Ekko shows off his voice — a flexible thing that can handle crisp notes as well and raw emotion. Overall, there’s a powerful uplift at work here, boding well for a diverse and powerful full-length to come. “Kids” will officially drop on August 13.