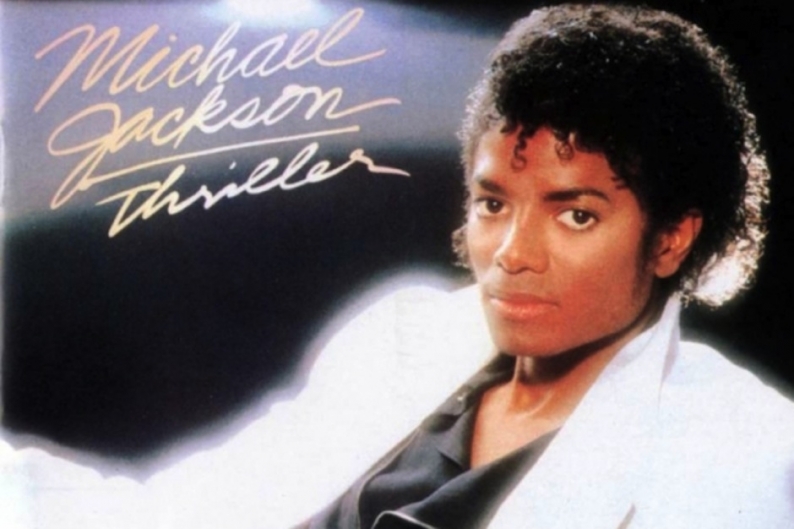 Michael Jackson died exactly four years ago today, but the legal battles surrounding him have taken on a life of their own. A trial remains ongoing in the dispute between Jackson’s family and concert promoter AEG Live. And now, according to the Hollywood Reporter, a former manager for the Jacksons has sued Sony Music Entertainment to the tune of $10 million.

Richard Arons, who says he became the Jackson family lawyer in 1969 and a personal manager for them in 1972, claims Sony failed to pay him royalties he was owed. And what royalties! The history is long and tangled, but essentially Arons claims he’s entitled to 7.5 percent of payments from various pre-1983 Jackson albums. That includes, of course, 1982’s blockbuster Thriller and 1979’s Off the Wall, along with group albums like 1981’s The Jacksons Live!.

The lawsuit in Los Angeles Superior Court accuses the company of breach of contract, improper accounting, and other civil misdeeds. Arons is seeking lost royalties and the continuation of future payments, plus damages and costs. THR was unable to get a response from Sony.