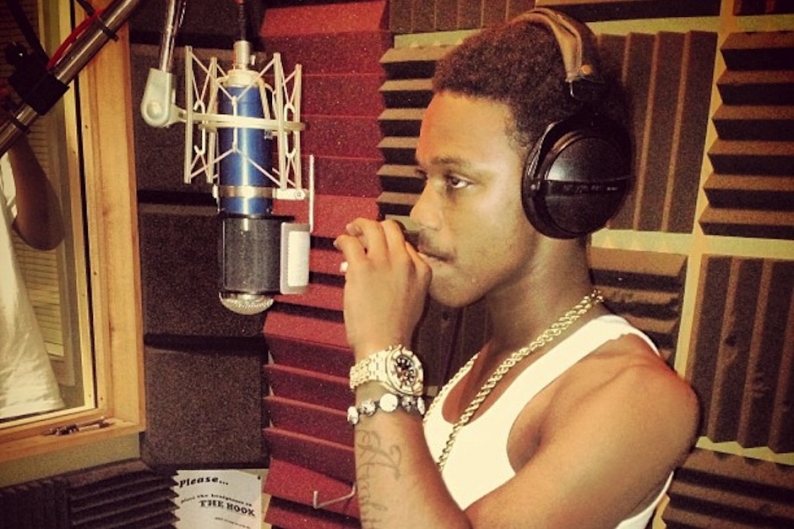 Lil Snupe, an 18-year-old Louisiana rapper who recently signed to Meek Mill’s Dream Chasers label, has died. He was killed in Winnfield, Louisiana, police confirmed to local KNOE 8 News. Police reportedly said they have a suspect but have not yet arrested anyone. Though various hip-hop blogs have reported Lil Snupe was shot, the cause of death and other details remain unconfirmed.

“He was spittin’ so much pain, he’s from the south with a flow like an east coast guy,” Meek previously told MTV of Lil Snupe. “Like with that bounce flow, all over the place, he really can spit, and he was talking that talk that I can really relate to. I seen potential in him.”

In April, Lil Snupe released the mixtape R.N.I.C., featuring Meek, DJ Khaled, Curren$y, Trae the Truth, and more. Listen to it below while we await further information about this sad news.