Lil Snupe’s Murder Suspect Turns Himself in to Police 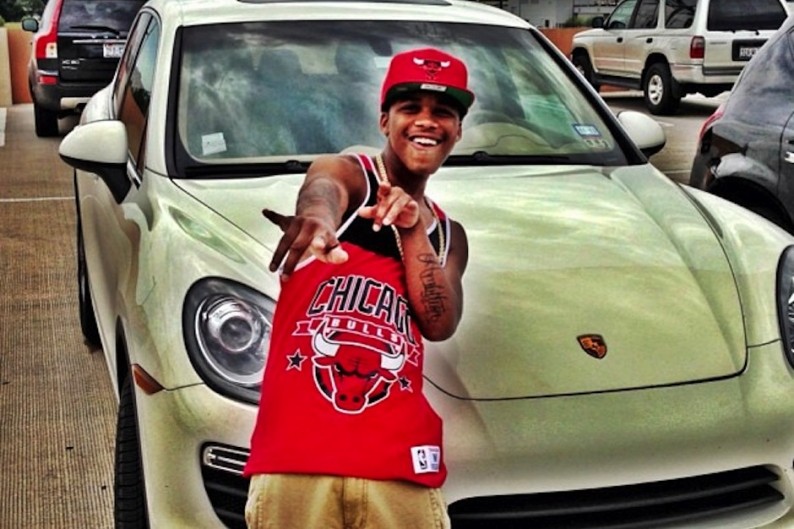 The man police are accusing of fatally shooting the rapper Lil Snupe is in custody. As the Shreveport Times reports, Tony Holden turned himself in to Winnfield, Louisiana, police on Tuesday morning (June 25). Holden, a 36-year-old from Winnfield, is being held on charges of first-degree murder, armed robbery, and illegal possession of a firearm by a convicted felon.

Police say Holden shot Lil Snupe, whose legal name is Addarren Ross, late last week during a dispute involving a video game. Ross was reportedly shot twice in the chest. According to the AP, it wasn’t clear right away whether Holden has a lawyer, and no bond had been set for his release.